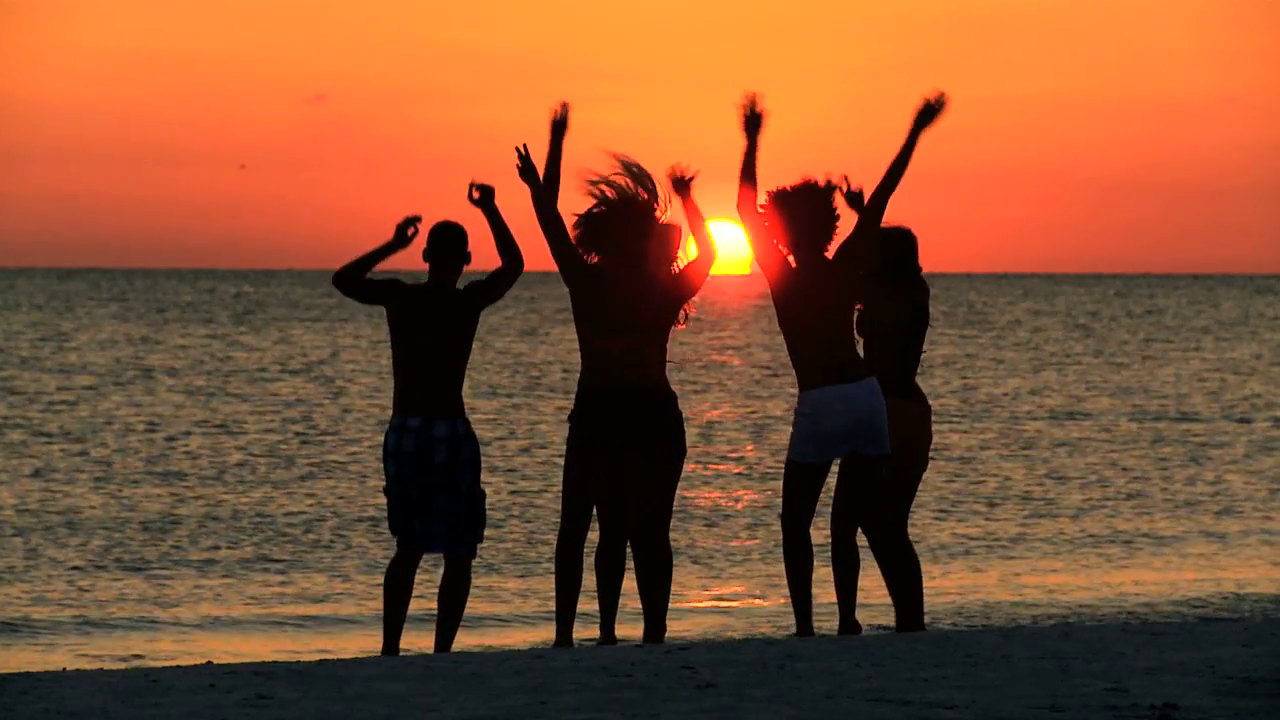 You have probably heard the term about the Balearic Beat often; ‘The Original Ibiza Sound’.
DJ Alfredo was one of the founders of this style and Ibiza is world famous for the genre. But what is it exactly?

Today, the term is widely used when a track reaches a certain euphoric level. But that is not all. Actually, the Balearic beat is hard to describe, as it doesn’t really have any signification. Balearic isn’t just music; it can be described as a feeling.

DJs like Alfredo and José Padilla were playing for hours for a diverse audience, people from around the world had united at this specific place, all for the same reason, dance to the same music and enjoy the time together.
Therefore the crowd was seeking for a special, unique feeling. The result was a mix of genres. By mixing various kinds of music from different countries, the result ended in the closest definition of the Balearic sounds – a mix of chill out, lounge, ambient, dance and other relaxing, uplifting and other summer genres.
The definition is kind of blurry because it is not only the music, it is an entire feeling. A feeling that makes people forget all about time and genres and just enjoy the music, the atmosphere and the sun.

A Balearic set is often about mixing this with that.
Normally not something that in theory would make sense, but seems like the only right thing at that moment. It takes a good understanding of DJ’ing, feeling of the atmosphere and by instinct knows what would top the intensity of the feeling even more.
Then add beach, summer and hundreds of equal-minded clubbers and then we are about to feel exactly that Balearic mode.

The Balearic feeling is connected with a summer, freedom, simplicity and being laid-back. About celebrating the summer.

These tracks are great representatives of the early beginning of the genre.
Smile, feel, dance, enjoy and prepare yourself for the summer season of Ibiza 2018.

Electribe 101 – Talking With Myself

Waterboys – The Whole of the Moon

london beat-i’ve been thinking about you

Do you agree? How do you reach the ultimate Balearic feeling?