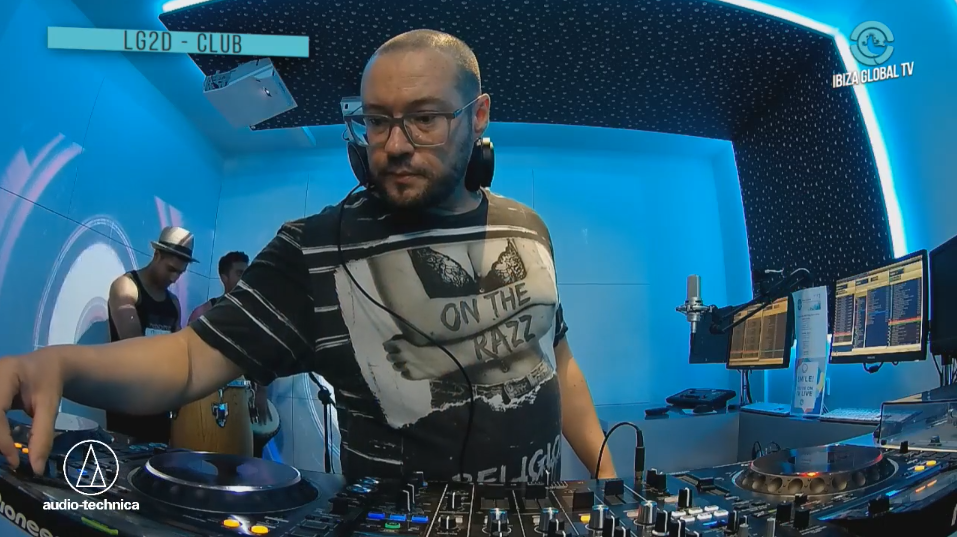 This popular live radioshow has brought the audience good vibes, good music and more precisely, very good deep house.
After analyzing what has been done during the last month of September in this lives radiohow, we have decided to select 6 different sessions we consider they perfectly reflect the essence we want to deliver.
It has been a hard decision process because we would select the majority of sessions but we could not make such a huge selection.
Hope you enjoy like we enjoyed!

This special DJ gives a lot of special Effects with her Keyboard and the APC40-Controller. By doing this, she achieves the creation of a unique atmosphere. As she took classical piano lessons for ten years at the Conservatory she’s usually using her keyboard for her DJ-Set.

This DJ, born in Venezuela, has the DJ rhythm in her body because his father was also a DJ during the eighties. The combination of her deep house and her tech house takes you back to the specific place she creates in each session.What an incredible experience! She never disappoints.  Although she is really young, she has been performing in very famous clubs.

He is one of the most talented trance producers said Armin Van Buuren. No words needed to better describe this artist.From a young age Maciej (its real name) has been listening to trance music, and after initial releases on various labels, he decided to set up his own ARISEN MUSIC label. This polish DJ is growing a huge fan base very fast.
Hope you enjoy!

He is considered one of the founding fathers of the electronic music scene in Belgium. In one sentence this living legend can be described as your timeless soundtrack to an endless summer.
He started producing House, Techno & Tribal music but he has been moving to deep house in recent years.

DJ the GEE started at this job at age 6 when he received its first turntable. His music is very special because of the influences received from soul, funk, and hip-hop.
In the session we recommend, DJ the Gee is accompanied by CEMODE.
This DJ, is a House and Deephouse Dj/Producer with a rich and solid 15 year+ career in the Belgian nightlife-scene.
If you joint both together, you end up having something as amazing as this.

This DJ is special for us as he was born in Ibiza. He has a very large experience working for radios like Cadena 100 Ibiza, 40 Principales Ibiza or Europa FM.
With the creation of Ibiza Global Radio, Jose María Ramon entered in the team and since then he has been performing in famous clubs like Pacha, Privilege in Ibiza and in other countries like France, Germany, Italy… What a classic!

In the session we recommend you, he is working hand to hand with HABAMA.


We hope that you enjoy this personal selection we have made for you and we will do another for the month of October.