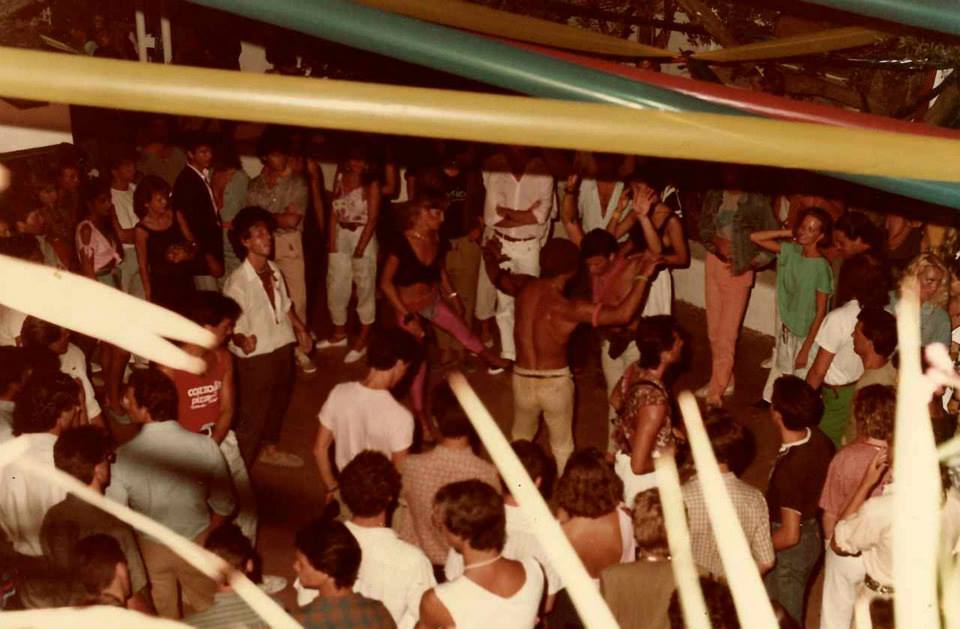 Summer is coming, the season is beginning and the Opening Parties have warmed up the most loyal clubbers. It seems that this season may be one of the best seasons in the last years. However, the actual seasons are very different in comparison with seasons of the 80s, when KU (now Privilege) was the maximum exponent of the clubbing in Ibiza. This club lived the gold age of Ibiza and it became a symbol of the island, remembered nowadays by a lot of people who feel that these memories are an authentic treasure.

KU was characterized by its thematic parties such as KU Circus, Spanish Night, Payesa Night, Brasil Party or Bagdad Party among others, but by its contests and parades too. KU was a club which opened day and night and always organized outdoor events like its KU Beach Paella, an authentic hit. Moreover, artists such as James Brown or The Wailers sang here, showing how important and famous was the club.

Thanks to the Facebook Fan Page KU Ibiza Best Years we have selected some pictures which capture the essence of this legendary club. If you are nostalgic, we advise you, it is possible that you cry a little bit because these photos are epic! 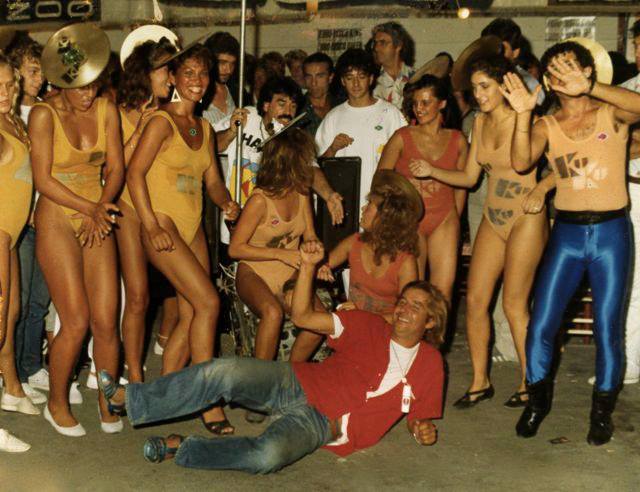 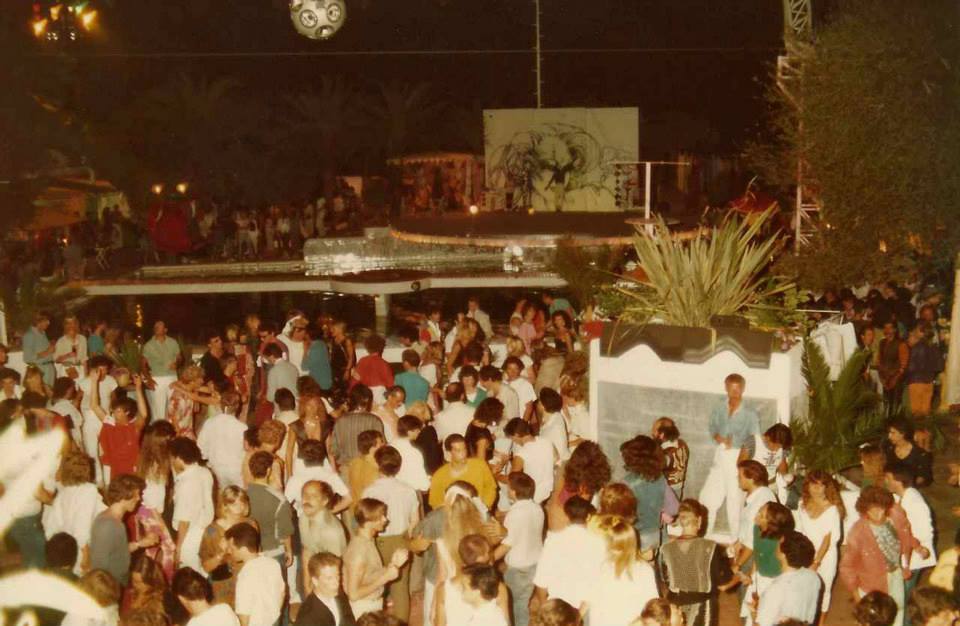 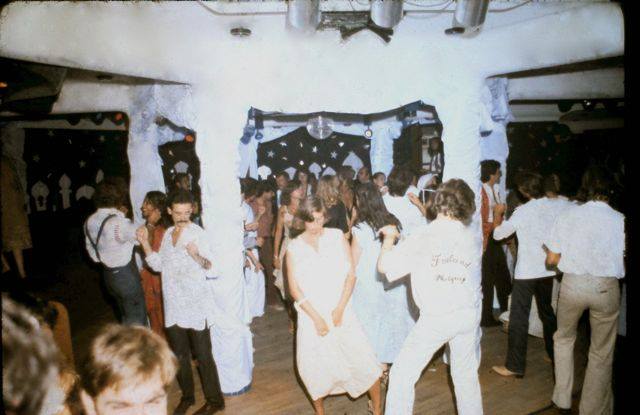 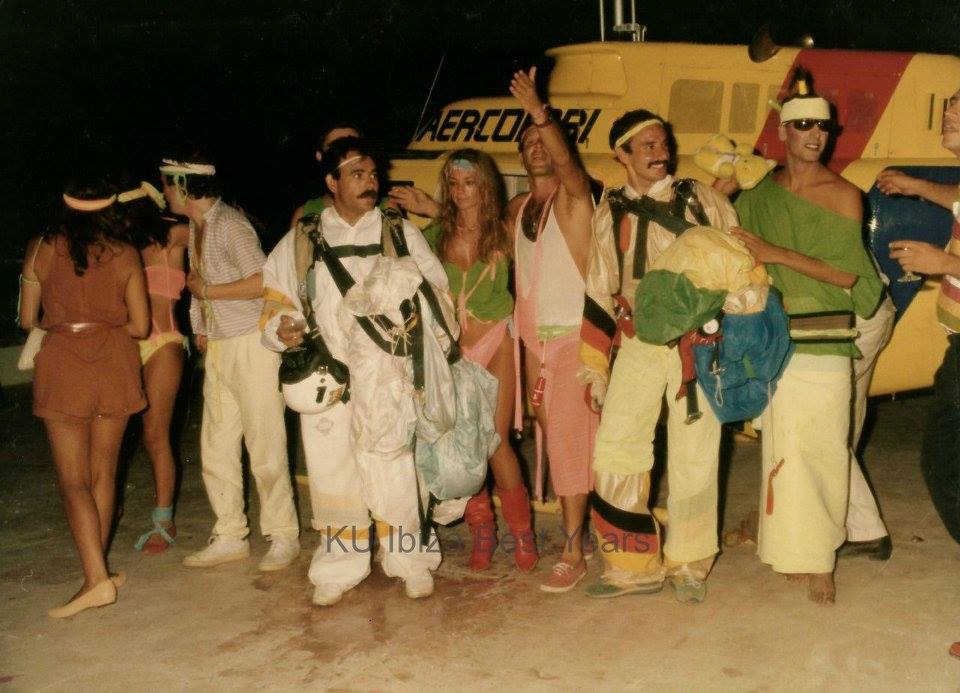 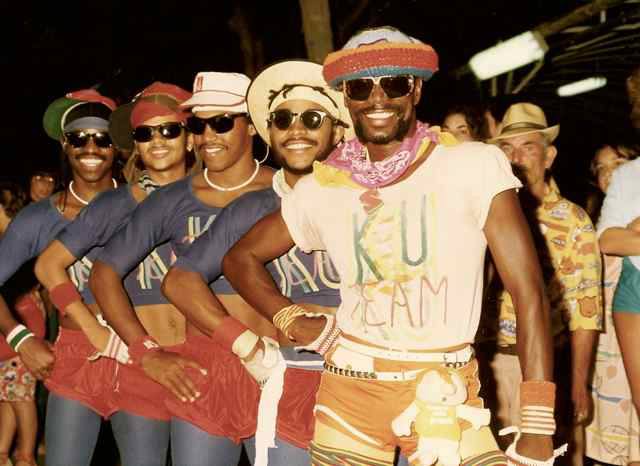 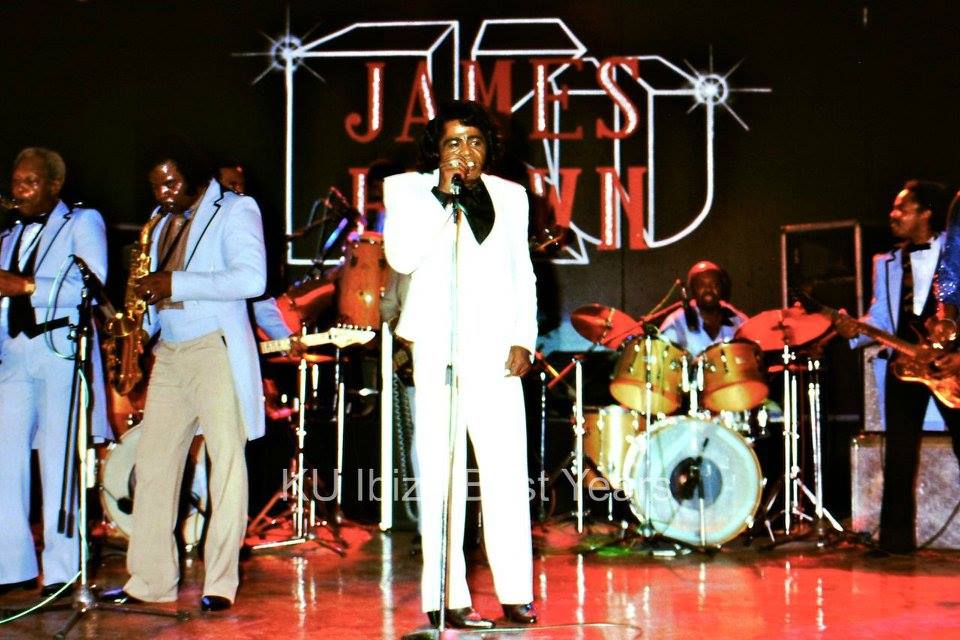 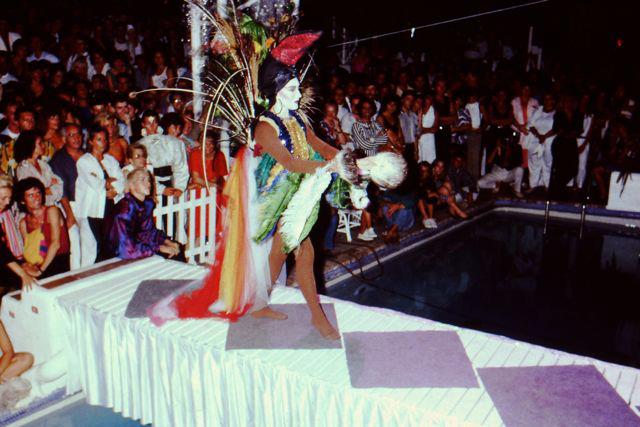 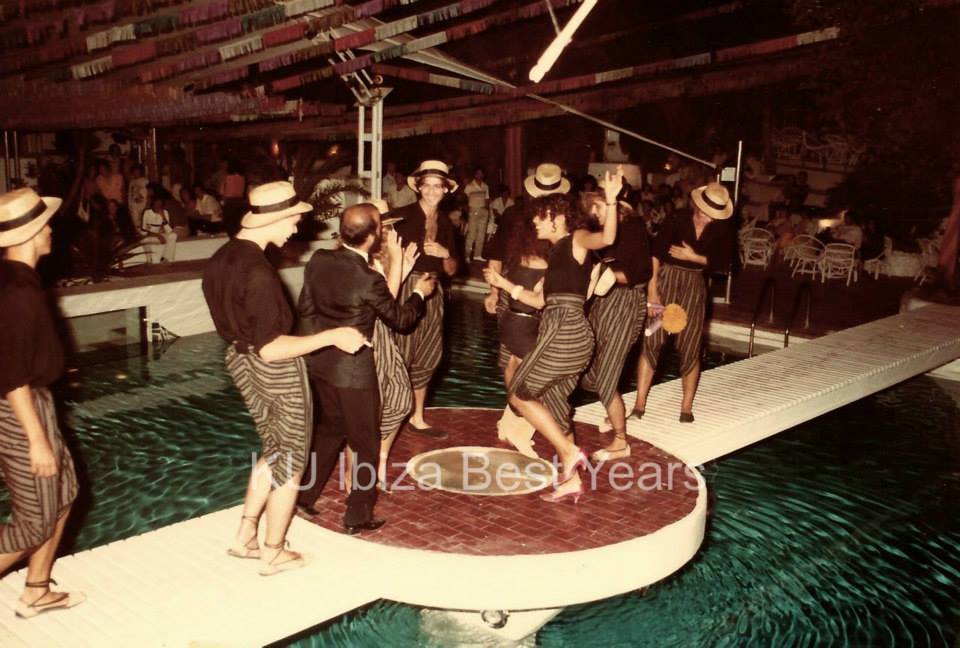 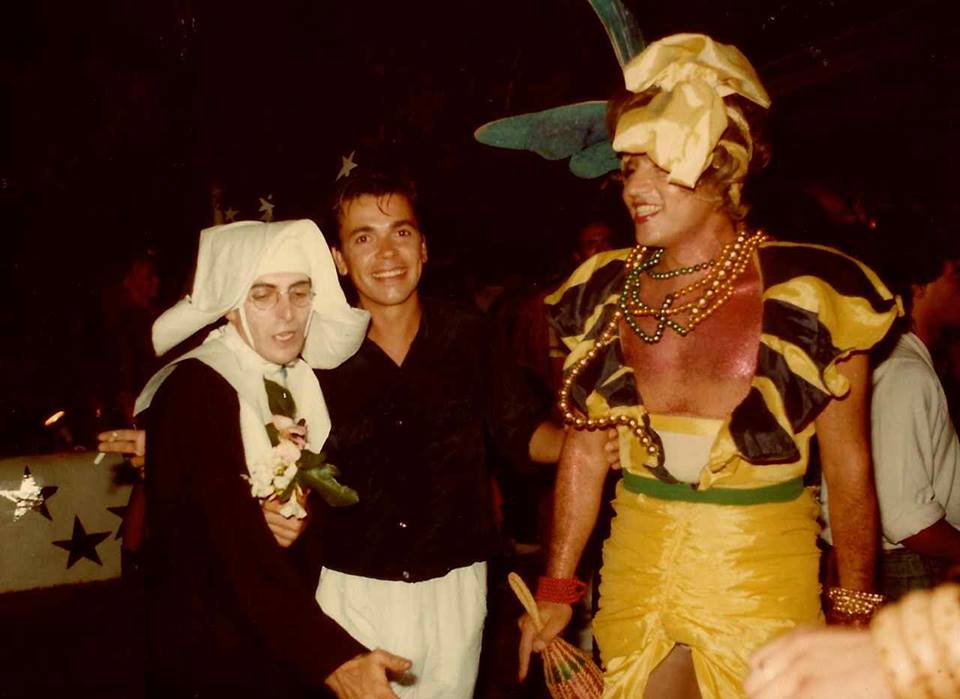 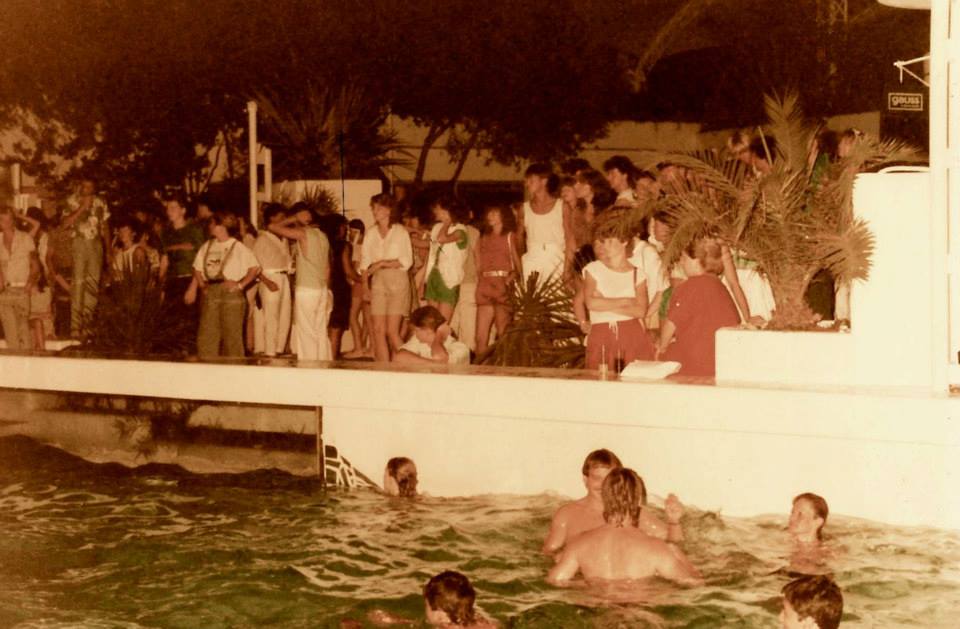 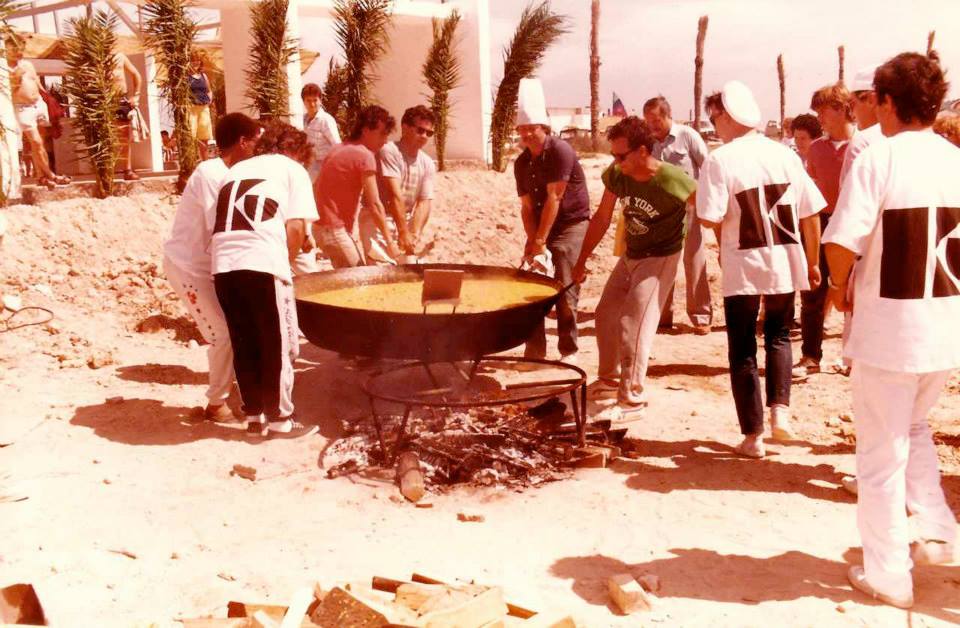 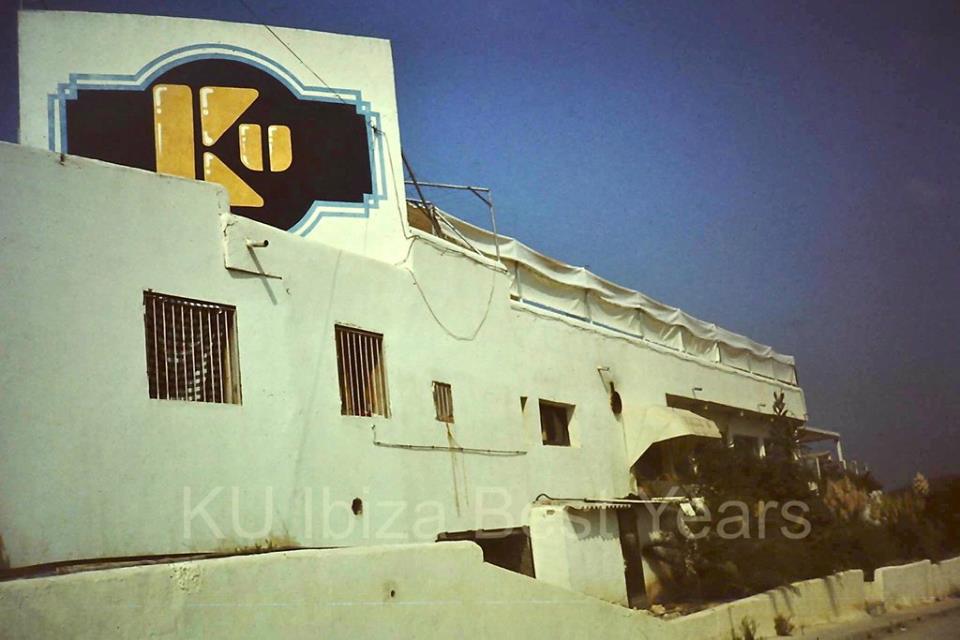