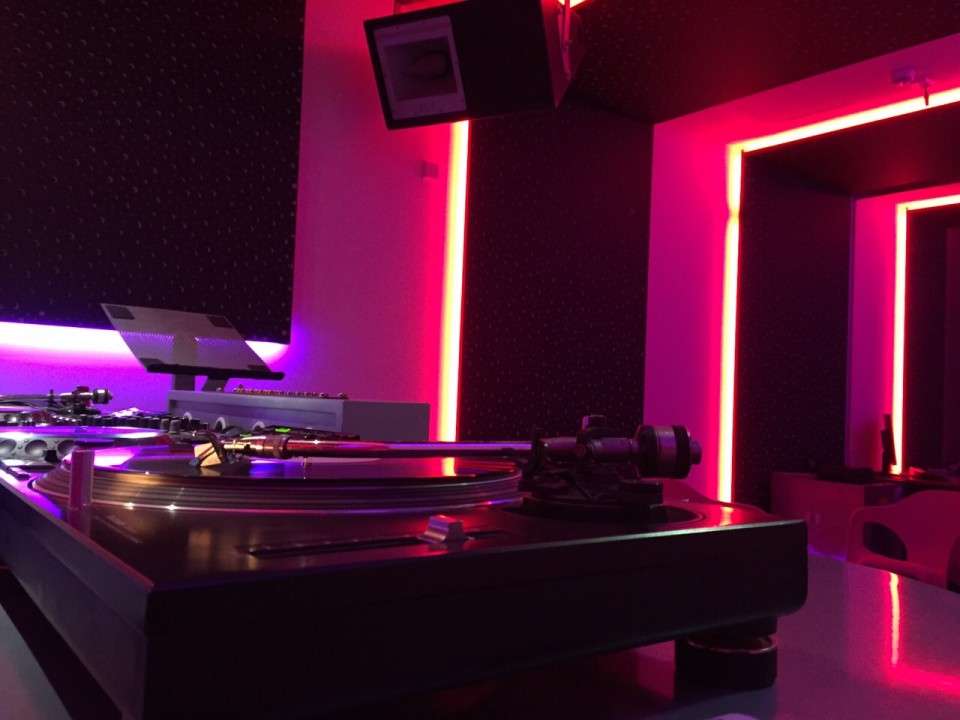 It’s All About the Music, one of our main radio shows on Ibiza Global Radio have brought some of the famous DJ’s of house, deep house and tech house panorama. As you know, these radio shows are long sessions where music is the main character, evoking a cumulus of sensations to the listener, making his day more bearable and recharging his energy for the rest of the week.

We look for creating emotions to our audience so today we want to bring you the first part of It’s All About the Music Marathon filmed in 2016 at Ibiza Global TV. For this marathon, we enjoyed the presence of Jesse Calosso, Joey Daniel and Anja Schneider and Hugo Bianco.

Enjoy the views and feel the music!

Jesse Calosso – It’s All About the Music

This DJ and producer has collaborated with artists such as The Martinez Brothers and Filsonik in some of their works and his music is characterized by uptempo percussion which contributes to the groove. “Serving Size” and “Whatever Right Now” are some of its known tracks.

Joey Daniel & Anja Schneider – It’s All About the Music

Joey Daniel is a key figure in the Dutch nightlife but he has played in a lot of clubs and festivals around the world, becoming an international figure. Due to his great performances, he has achieved becoming part of Music On family, playing in Amnesia on Fridays since 2014. As an example of his incredible talent, “You Know My Streez”, which was his first release in 2012 reached top 10 Beatport charts.

On the other hand, Anja Schneider, known worldwide, has traveled over every continent rocking festivals and clubs, refining her house and techno music. Mobilee Records is her own label, from where she has released Hello Boy!, Diagonal and Little Creatures, which are some of her famous EP’s. Definitely, Anja is a multifaceted artist; being broadcaster, producer and Dj is not possible to everyone.

Hugo Bianco – It’s All About the Music

This Club Space Miami‘s resident feels like a fish in the water in any festival or club, he has an enormous reputation expanding the underground music movement around the world. He has been participant of some of great events such as Ultra Music Festival or Cocorico and has played in famous clubs of Ibiza, Miami, New York or Berlin.