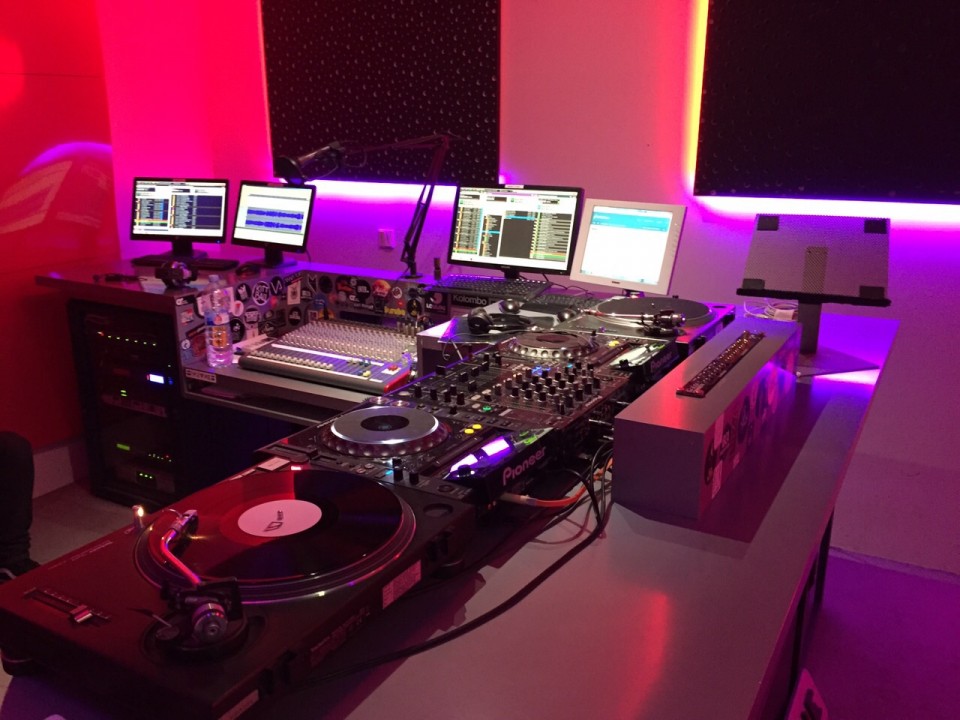 One month after the first It’s All About the Music Marathon filmed, in Ibiza Global TV we decided to film the second part, where Franz Costa, Lauren Lane, DJ V and Kenny Dope took part of this memorable marathon of excellent music, good vibes and high quality.

Enjoy these videos and remember the sounds of the last summer, but don’t be nostalgic, a new and better season is coming!

Franz Costa – It’s All About the Music

His career always has been marked by his idols, Marco Carola and Paco Osuna among others, who served as inspiration for his music. “Musica Maestro” is considered his best and most famous single, which was played by a lot of DJ’s in clubs around the world. Some of his tracks such as “Random Dialogue” have been played by Marco Carola many times, consecrating him. Since 2015 Franz Costa belongs to Ibiza Talents resident DJ’s.

Lauren Lane – It’s All About the Music

Lauren Lane has played in some of the most famous clubs and festivals of the world such as Warung, The BPM Festival, DC-10, Coachella, Rio Music Conference and Decibel. She is a talented artist, creator of tracks such as “Cool Kids”, which was top sales in Saved Records in 2014.

DJ V – It’s All About the Music

Kenny Dope – It’s All About the Music

With four nominations to Grammys, Kenny Dope is considered an authentic genius. During 20 years, he has fused hip-hop, house, reggae, Latin, jazz, alternative pop, funk & soul and broken beats until becoming one of most prolific DJ’s of the global musical panorama. His first solo album was “Bucketheads” in 1995, in which we found tracks like “The Bomb”. The album was created in just three days and had an immediate success in the USA and Europe.

Besides Louie Vega, who is his main partner, launched Nuyorican Soul, which supposed an incredible hit for the duo. Moreover, in solitary, Kenny Dope has revived his career with the relaunch of his label Dope Wax.