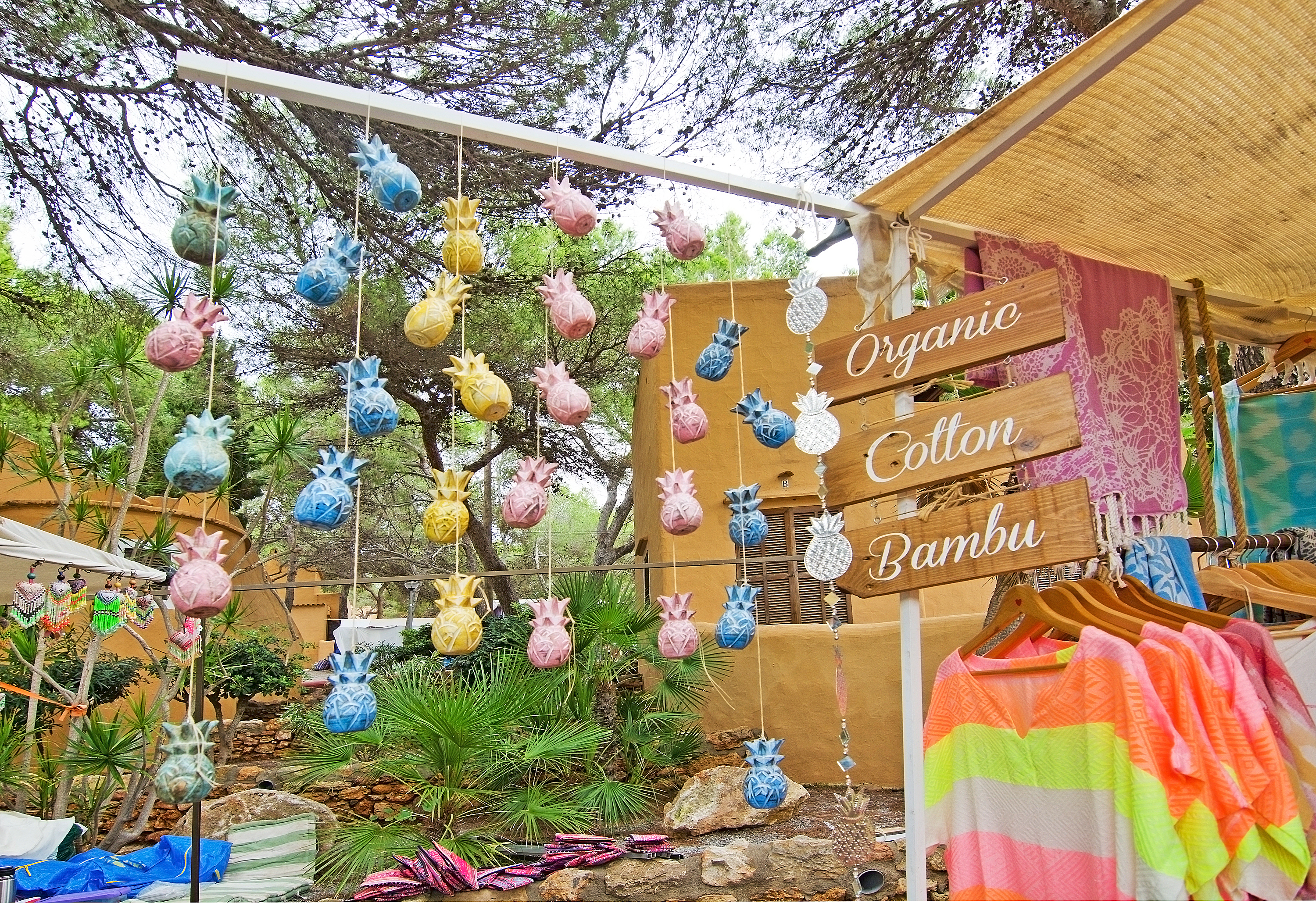 The island of Ibiza became known internationally for the arrival of hippies in the 60s. After World War II, many young Europeans and Americans, followers of the hippie movement, who came to Ibiza disenchanted with the situation in their country and discovered a fascinating island: Ibiza had everything they were looking for.

Over time, the hippie lifestyle has remained a symbol of the past, although there are still hippie colonies and flea markets, but the island currently stands out for the young people who come to spend a wide nightlife in the best clubs and enjoy the best electronic music.

Currently, there isn’t a permanent number of hippies in Ibiza as in the 60s, but they are easily locatable if you know the island. In some coves such as Atlantis or Punta Galera, in rural roads of Ibiza and in the markets there are hippies from decades ago and new hippies who continue to be captivated by the magic that Ibiza gives off. The hippie movement will always stay in Ibiza!! 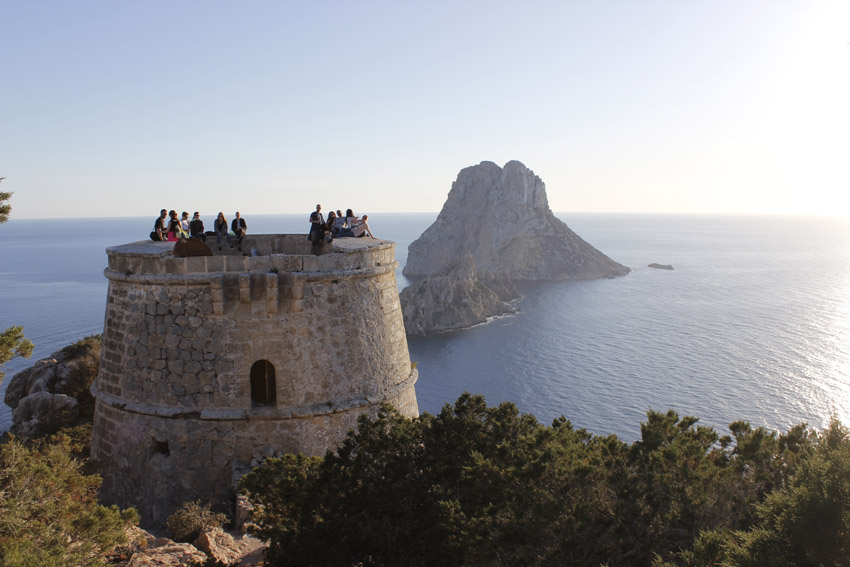 The 7 most photographed places in Ibiza
Ibiza is a very photogenic island, with numerous p 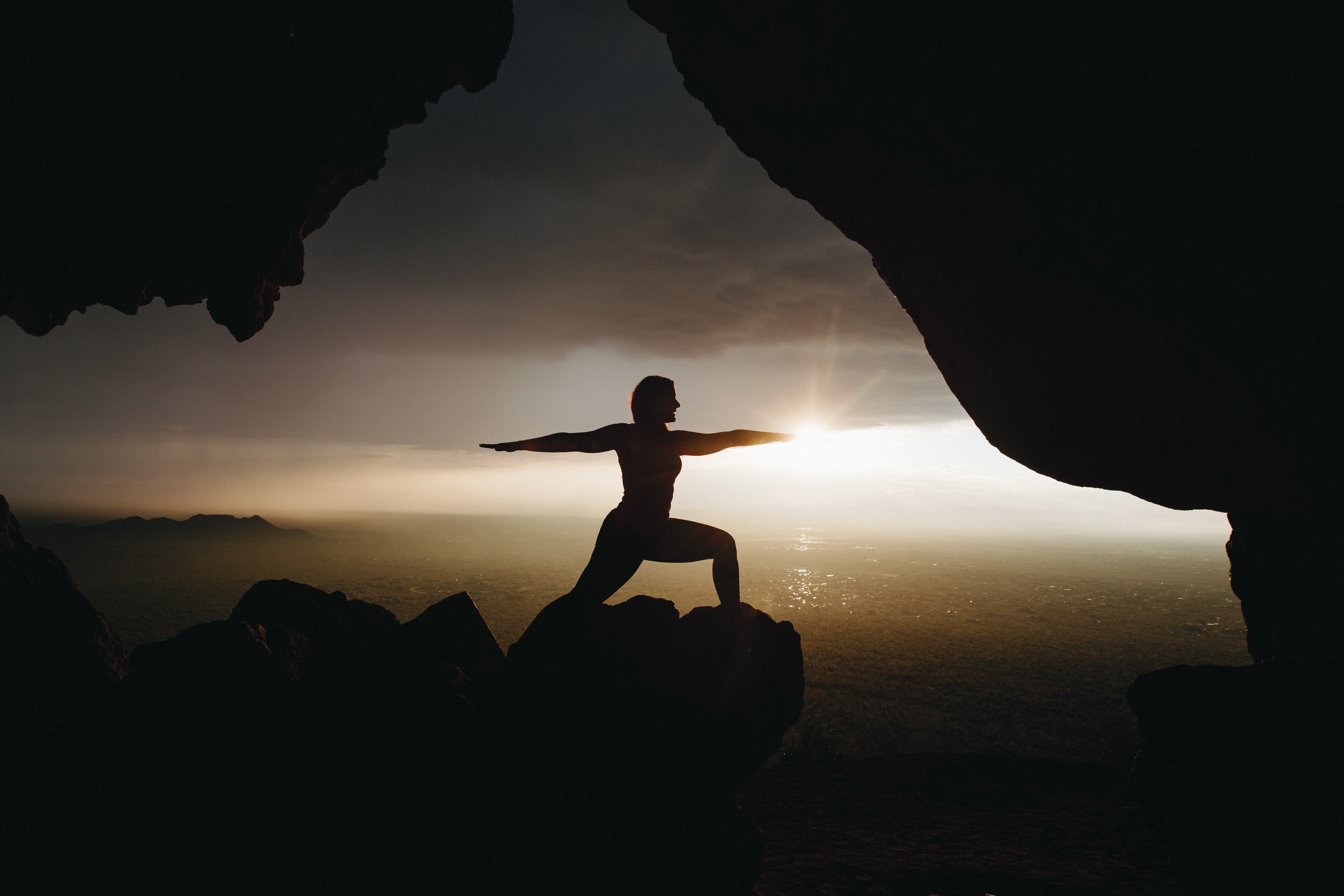 Having fun and getting fit in Ibiza is possible: Sports that you can practice on the island
We have repeated it a thousand times. Ibiza is not 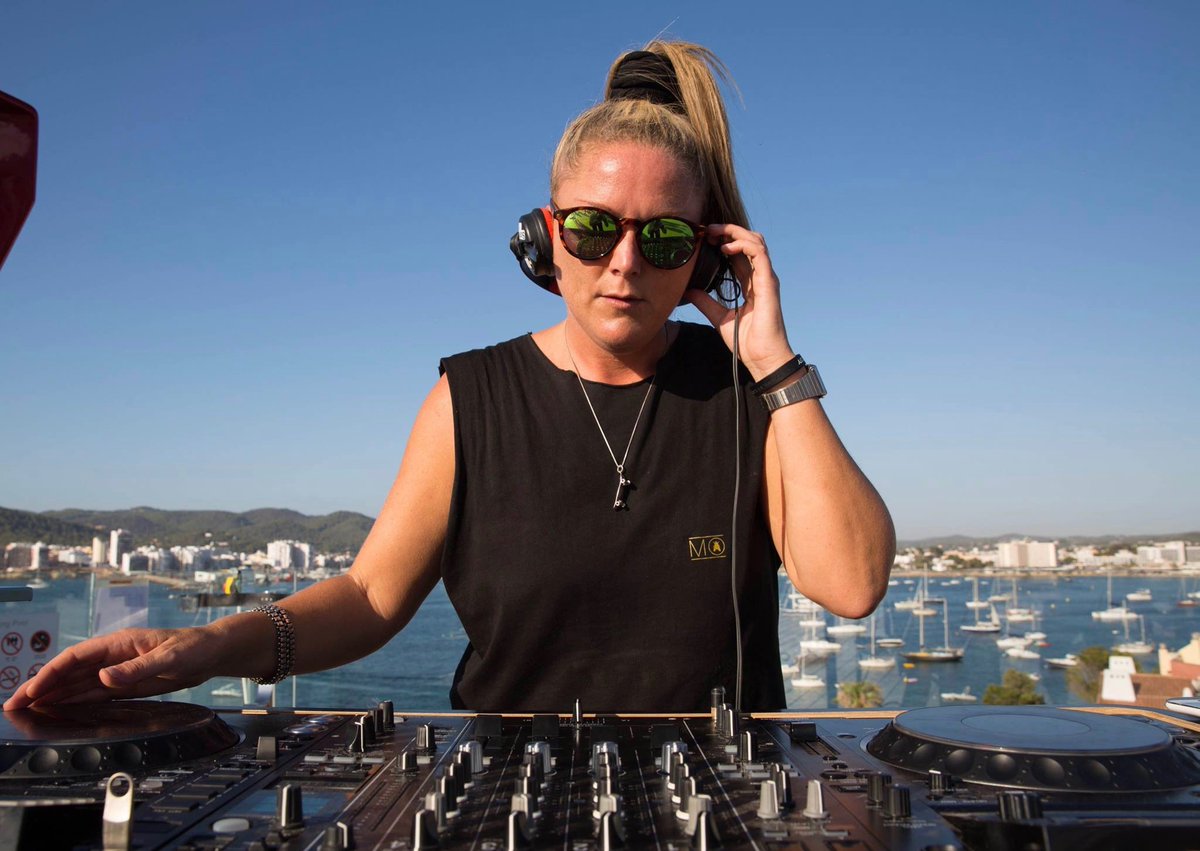 Female power: Dj’s turning upside down the Island
Talent is achieved with effort and dedication ...