Have a look at these music videos from old Ibiza Anthems 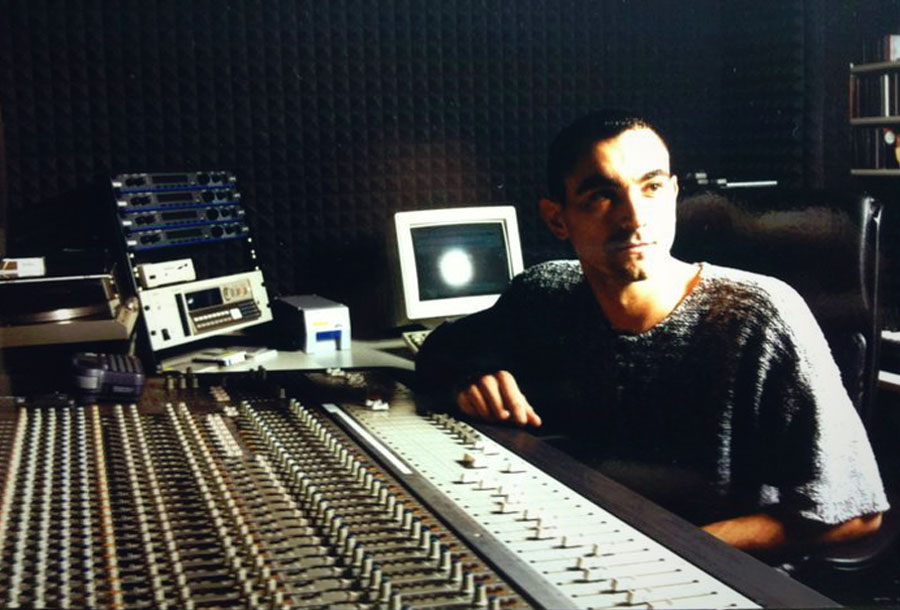 Once upon a time… Ibiza was ruled by trance rhythms such as Children, the main track of Robert Miles, or Offshore, one of the most famous songs of Chicane. But also, there was space for house, techno and dance, becoming Ibiza in a musical paradise because of the different styles which were played in every club during the 90s mainly.

Remembering this times, we have set up a selection of tracks from Back To The Old Skool Ibiza Anthems, an album launched by Ministry Of Sound Recordings Ltd in 2003 and composed by 2 CD with the anthems which marked an era.

However, we don’t just want to focus on the tracks. The aesthetics of the music videos and their wardrobe show us how much the musical panorama has changed in more than 15 years. It is possible that this type of video clips are old fashioned but these classics of the Ibizan cultural music have aged better than you.

Paul Johnson – Get Get Down

Bob Sinclar – I Feel For You

Paul van Dyk – For an Angel