It’s All About the Music video compilation: 12th to 16th June 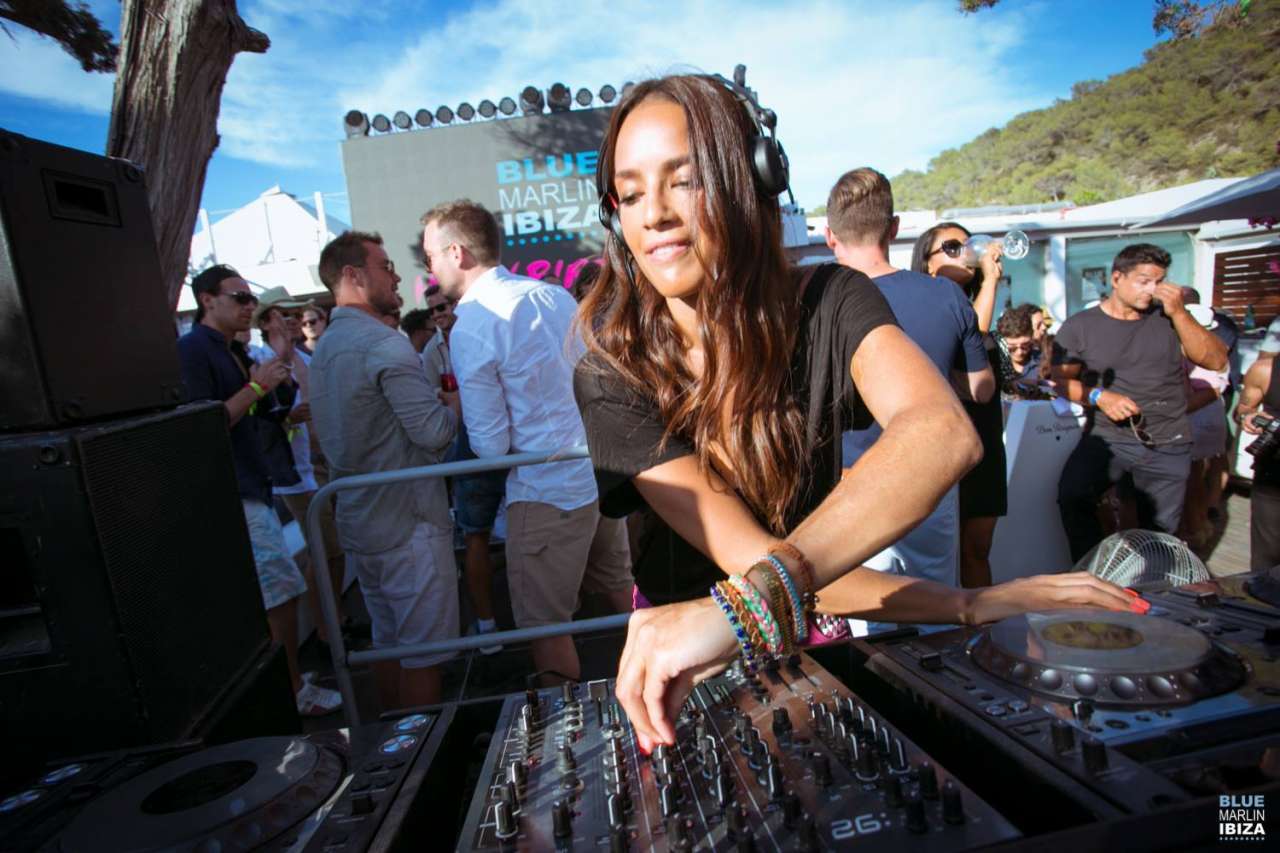 We are here, another week more, bringing you our collection of our It’s All About the Music program. These videos belong to the program which was launched from 12th to 16th June and where we could enjoy the best international house, deep house and tech house with Cuky, Chelina Manuhutu, Nilo Riso and Secret Cinema & Egbert.

Cuky – It’s All About the Music

Cuky was born in Morocco, but during her life has been lived in different countries such as Norway or Sweden until she established her home in Ibiza for more than 10 years. Due to this fact, her music, based on tech house, deep house and some minimal, is very versatile. Pachá Ibiza, Sankeys or Amnesia are some clubs where she usually exhibits her passion for electronic music.

Chelina Manuhutu – It’s All About the Music

Chelina has become one of the most promising DJ’s and producer in The Netherlands and also has been playing in some of the best clubs and beach clubs of the White Island such as Blue Marlin or Pacha Ibiza. It was during his childhood when Chelina discovered and developed his great love for music. However, at age 15 he began working as a top model. But her model career finished in 2011 when she decided to dedicate her life to music with her own recognizable sound, marked by its mixes of beats with funk in a deep tech house style.

Nilo Riso – It’s All About the Music

It is not a coincidence, Nilo Riso is Elio Riso’s daughter, one of the most veteran DJ’s of the Ibiza, who has played since 1997 in Space Ibiza mainly, but in Amnesia and Privilege too. By the veins of this young DJ runs blood of artist. As his father did once, he is making his way in the White Island with house and tech house rhythms.

Secret Cinema & Egbert – It’s All About the Music

Secret Cinema has been playing since 1991 until he was recognized as important DJ’s from Dutch scene when he decided to get more freedom and play different and new sounds. So that, with this huge change, he discovered Egbert, with whom formed a duo which is currently so demanded and has released hits like ‘Maximaal‘.

Individually, Secret Cinema’s sets have been listened in mythic clubs like Space Ibiza, Berghain, Womb Tokio or Watergate and Egbert have played in festivals such as Time Warp or Awakenings.