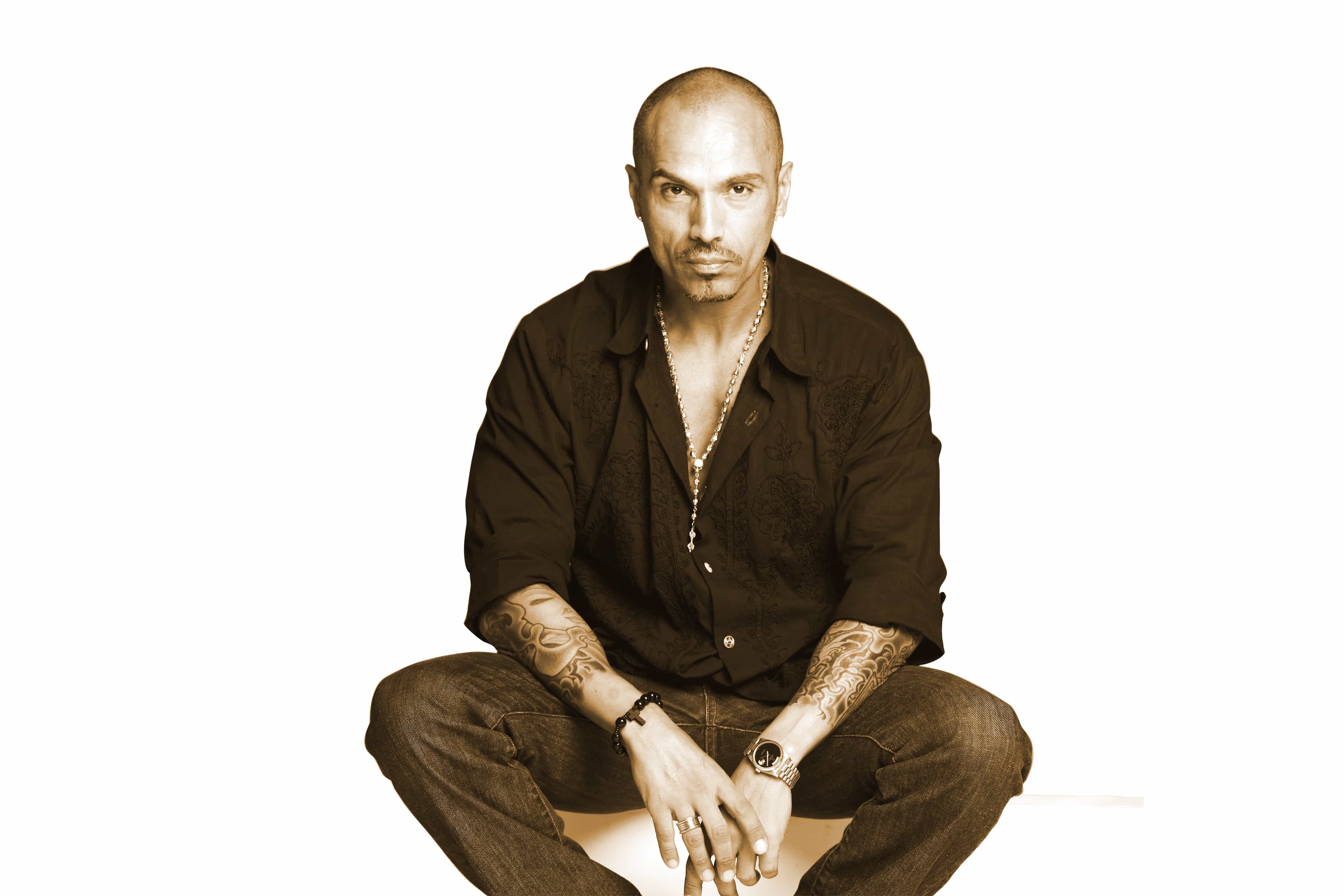 Since the early 80s, David Morales has been building a reputed career as Dj and remixer, so there’s no one who hasn’t heard about him. Known as the Devil of House, David Morales has highlighted in the art of remixing some of, being one of the best remixers of the world. He has had the responsibility of remixing and producing a lot of releases for artists such as Jamiroquai, Mariah Carey, U2, Madonna, Janet Jackson or Whitney Houston among others. Even he won the 1998 Grammy Award for “Remixer of the Year”, an award which shows us his incredible quality.

Furthermore, he created his label, Def Mix, with other house masters, Frankie Knuckles, in order to manage all their productions. In fact, this label has its own night in Pachá Ibiza, where David Morales shows all his quality; vocal house or soulful are some of their specialties.

Versatile like nobody else, he has become one of the best Djs in the house panorama worldwide and we are proud to say that today we will enjoy with his presence in our Ibiza Global Showcase.

Here you can see an listen to some of his most famous tracks:

David Morales and Jonathan Mendelsohn – You just don’t love me

David Morales – How would you feel

David Morales ft. Janice Robinson – There must be love