Some of the very first House Music tracks ever made 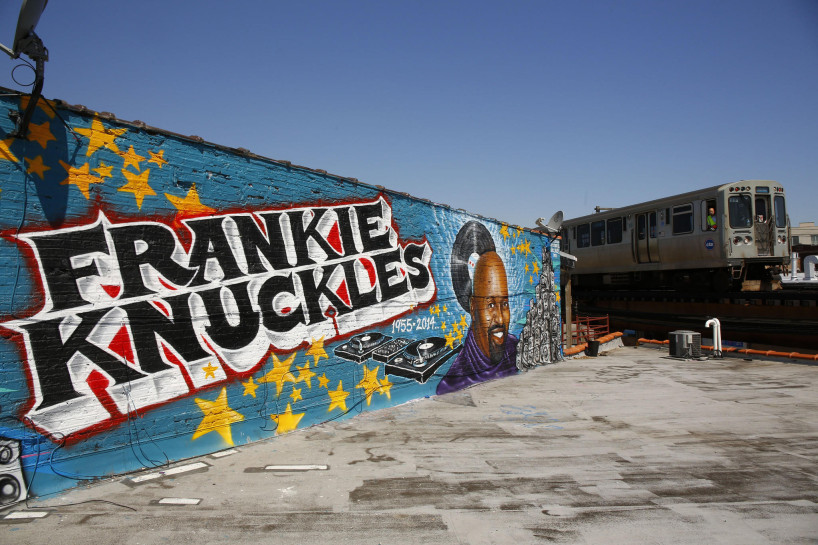 Something was happening in Chicago during the late 70’s.
The popularity of disco declined heavily and something needed to happen at the clubbing scene. And so there did.

The story of House starts in a club in Chicago called ‘Warehouse’.
There was a growing demand for clubs in the nightlife of Chicago. The owner of Warehouse knew that he had to hire more DJs to stay competitive. He hired a guy called Frankie Knuckles.
This was the beginning of a new era. People claim that it was his experimenting style founded Chicago House. He was known for mixing disco, rock and electronic European music.

Chicago House had a discrete beginning but a sudden success spread the tunes of house out to the whole world. In the mid-80’s it reached Ibiza. DJ Alfredo, which is seen as one of the first DJs to play Chicago House in a nightclub, was playing at Amnesia, inspiring more people from around the world to continue developing on this style of music.
House spread even faster and in 1987, it was considered to take over the world as the new club sound.
Several versions of the genre began to arise and they are still developing today.

Enough reading! Let’s put on the music instead:

Jesse Saunders – On and On

1984; This track is known as the first house record that got released.

J.M Silk – Music Is The Key

From 1986, we have Marshall Jefferson with Move Your Body. This track is considered as one of the first tracks that successfully used sounds from a piano in a house track.

Released in 1987, this track of Frankie Knuckles and Jamie Principle is really one of the classics.

Adonis – No Way Back