Most viewed Ibiza Global sessions in 2017 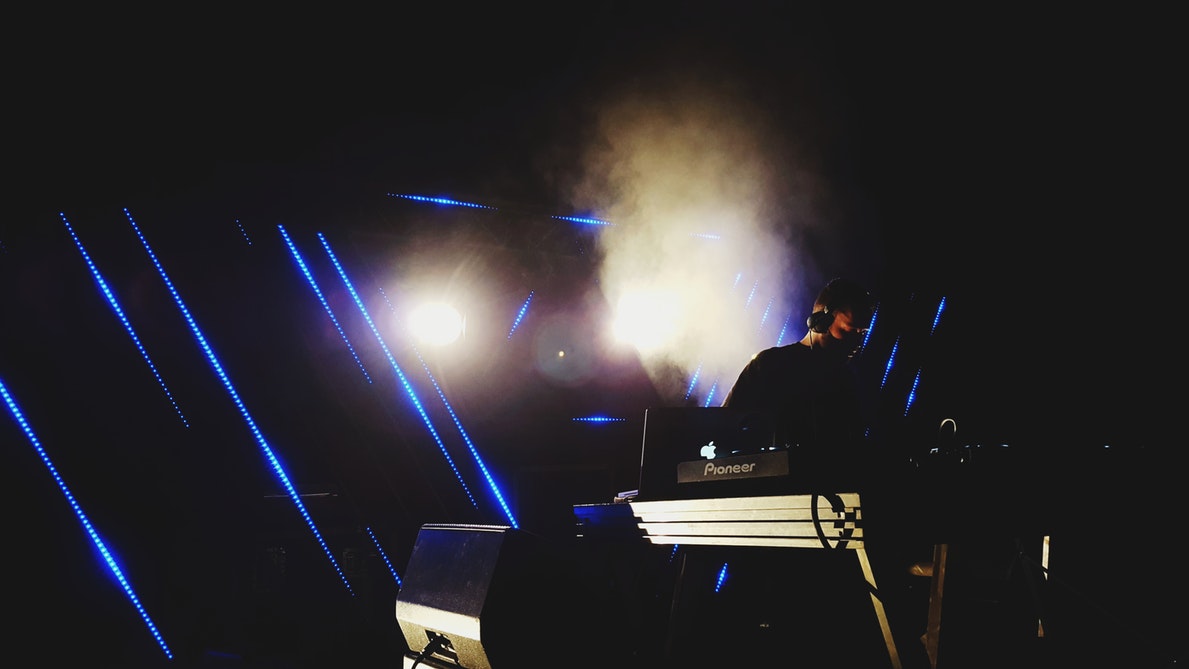 We are approaching the end of this amazing year and it’s time to recap and show you the most enjoyed moments of this last year.

First of all, we want to thank you all for your comments, you’re also part of Ibiza Global TV. There is no possibility of a TV channel if no one is watching it.

Hope you have enjoyed as much or more than we did it when we prepared the sessions.

But this is not the end, next year we will continue having our loved house music, with all its styles, and we will have some surprises for all of you.

According to the statistics of our official account of Vimeo, here are the Top 10 most viewed videos of this year:

This DJ born in New York has achieved a huge popularity and is nowadays an iconic personality of the White Island. He has been every summer in the Ibiza’s nightlife since 2000. He started the degree in Architecture but he decided to follow his dream of being a DJ and started performing in nightclubs. Through the years, he has been performing firstly, in the biggest nightclubs in New York and after that, he has been in clubs from all over the world.

We all know the commitment to Spanish DJ’s that this live radio show has. But in this case, we received an international DJ as Kevin Yost. His album “One Starry Night” is considered a deep house classic and we could have him in our studio performing for us and for all of you.

This DJ born in New York wants that the public forgets about its problems and for sure he achieves that. His company, Def Mix, is also a radio show you can enjoy on our website of Ibiza Global Radio.

He’s one of the most versatile DJ’s in the actual scene.

It was clear that there was no option of having our home DJ Anna Tur in this 2017 Top Ten. She has her own radio show called “Illusion” in Ibiza Global Radio in case you wanted to hear more from her.

Her style is kind of particular and unique: She has a mixture of sounds that go from house with more grooves until balancing with the most melodic techno.

We were so lucky to have the British DJ in our studio last year. He has been one of the major exponents of UK’s electronic music during the last decade. He has worked hand-to-hand with artists like Loco Dice, Kylie Minogue, Josh Wink… And he has also been nominated for the Grammy’s.

The Swiss DJ is a classic in all the electronic festivals that take place each summer. He is one of the leading figures in techno and house music and he has revolutionized Ibiza’s nightlife with his parties. Moreover, he also likes to act as a mentor, and he has promoted young and talented DJs many times.

This partnership is very recognizable worldwide and is also loved by the masses. They have been playing this last year in the most famous venues and in their calendar, they had a day reserved for us.

A video that our big techno lovers must see!

No words needed to describe this living legend of music, more precisely of house music. He has contributed to the growth and expansion through the world of our most precious treasure, our music. He has also won a Grammy so having him with us has been an incredible privilege.

His music influences come from a huge range of styles: salsa, afro-beat, hip-hop, soul… A master of what he does!

This Spanish duo has achieved the second place in our top ten. More than four thousand people have enjoyed this session of electronic music. Their style moves between Techno, PostPunk, House, Indie Dance…

They have performed in festivals such as Tomorrowland, and after that, the duo has achieved engagements on both sides of the ocean, EP releases and a few other surprises that will pile on the short and already exceptional trajectory of Lopezhouse.

If this artist has won the first prize, It’s all about the music has also achieved it by having 6 performances in this 2017 Top Ten.

The Dutch-born Ibiza based producer and DJ Chelina Manuhutu is taking over the underground music scene through her groovy-powerful stream of high-quality mixes.

She is now usually at top clubs like Pacha or Blue Marlin and she has also her spot in festivals as Ultra.

Hope you have enjoyed this year, and we’ll try to overcome ourselves the next one!