Watch now the pictures from The 1967 Summer of love, the event which initiated the Hippie culture 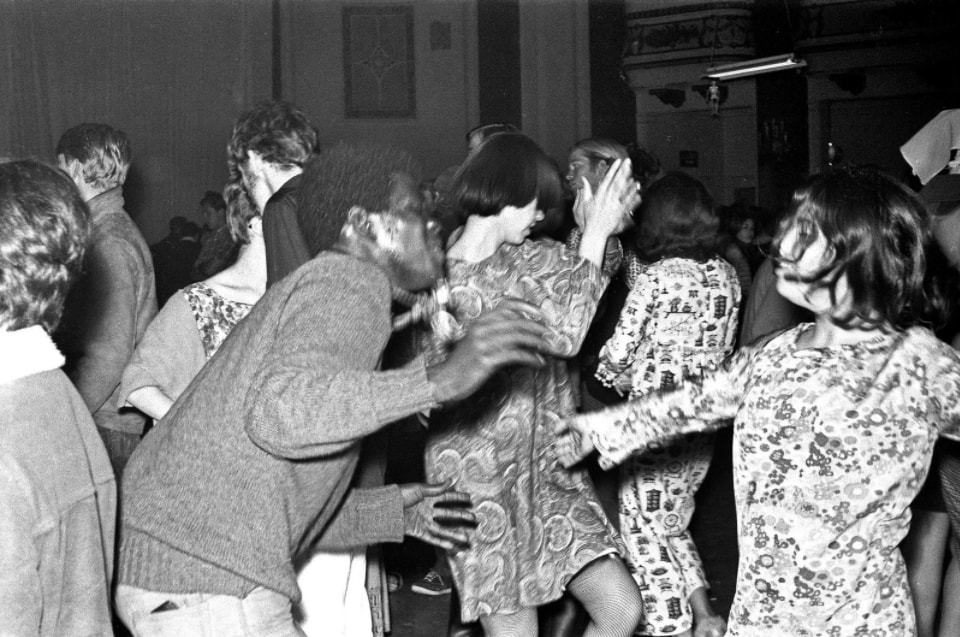 In 1967, in San Francisco, the Summer of Love was born as the great hippie utopia, which brings together thousands of hippies, most of them students from Californian universities, celebrating the creation of a new culture and way of life.

This new culture brought a new current of music, fashion and politics based on the values of peace, love and fraternity. However, this movement was also impulsed by the surge of mind-expanding drugs and freedom of sex.

San Francisco’s Haight-Ashbury district became the Mecca of a generation that believed that achieving the total freedom would be possible, a bohemian enclave where top bands performed (Jimi Hendrix or The Beatles were some of them) and contributed to creating a unique and magical event that has endured through time.

Today we are going to show you the images that remind us how important was this Summer of Love and how this fact inspired the Ibizan hippie current. 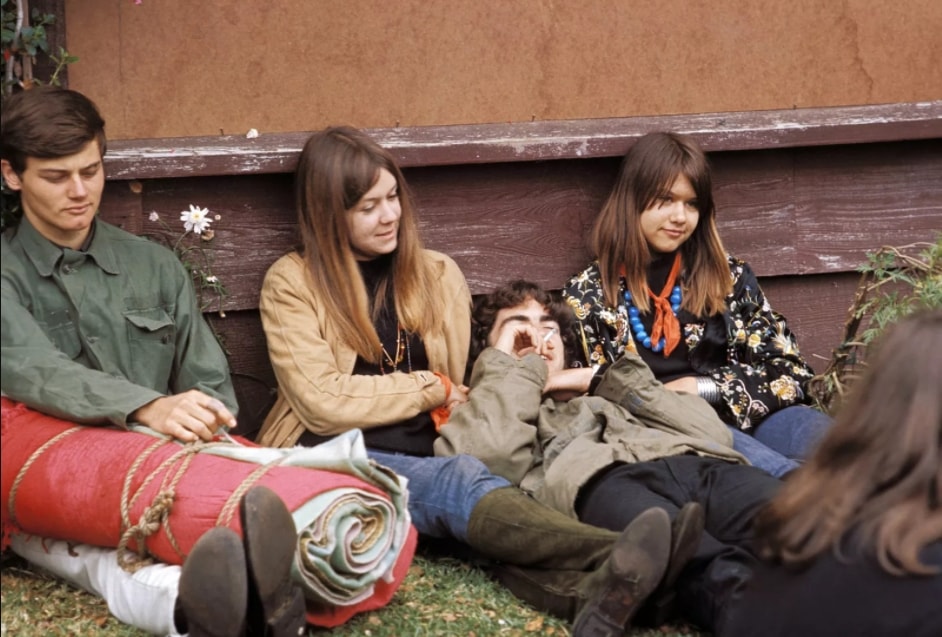 Group of hippies during the Monterey Pop Festival 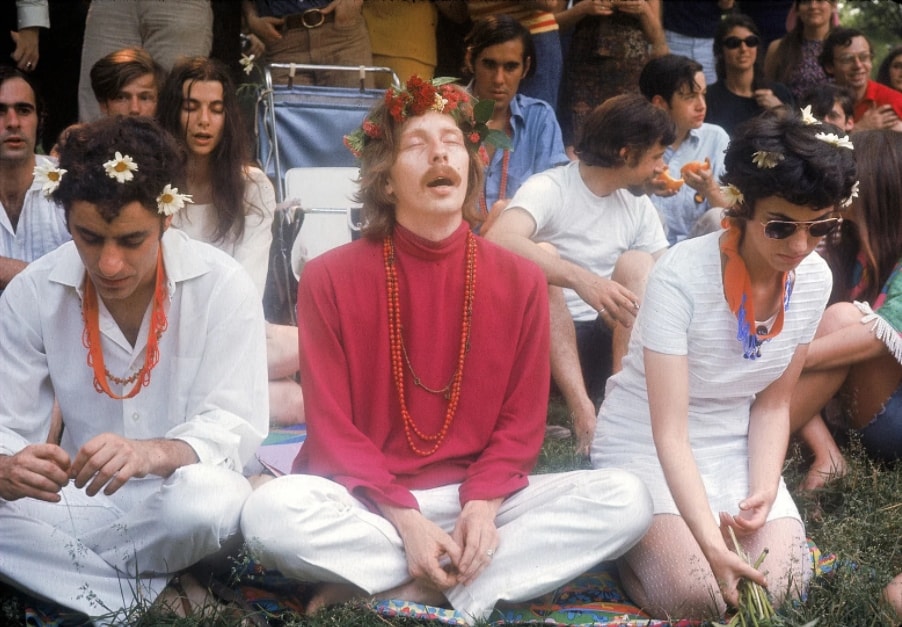 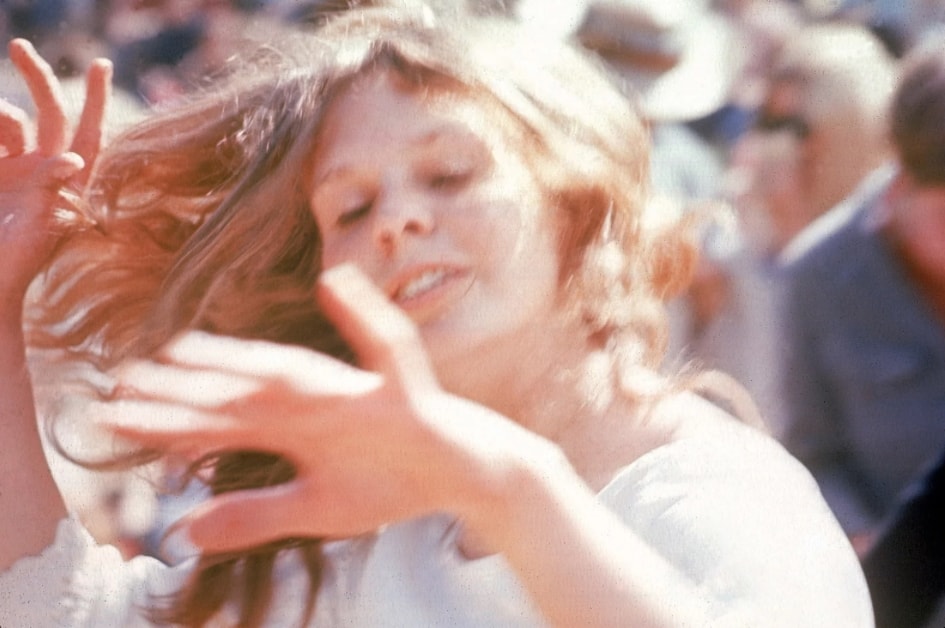 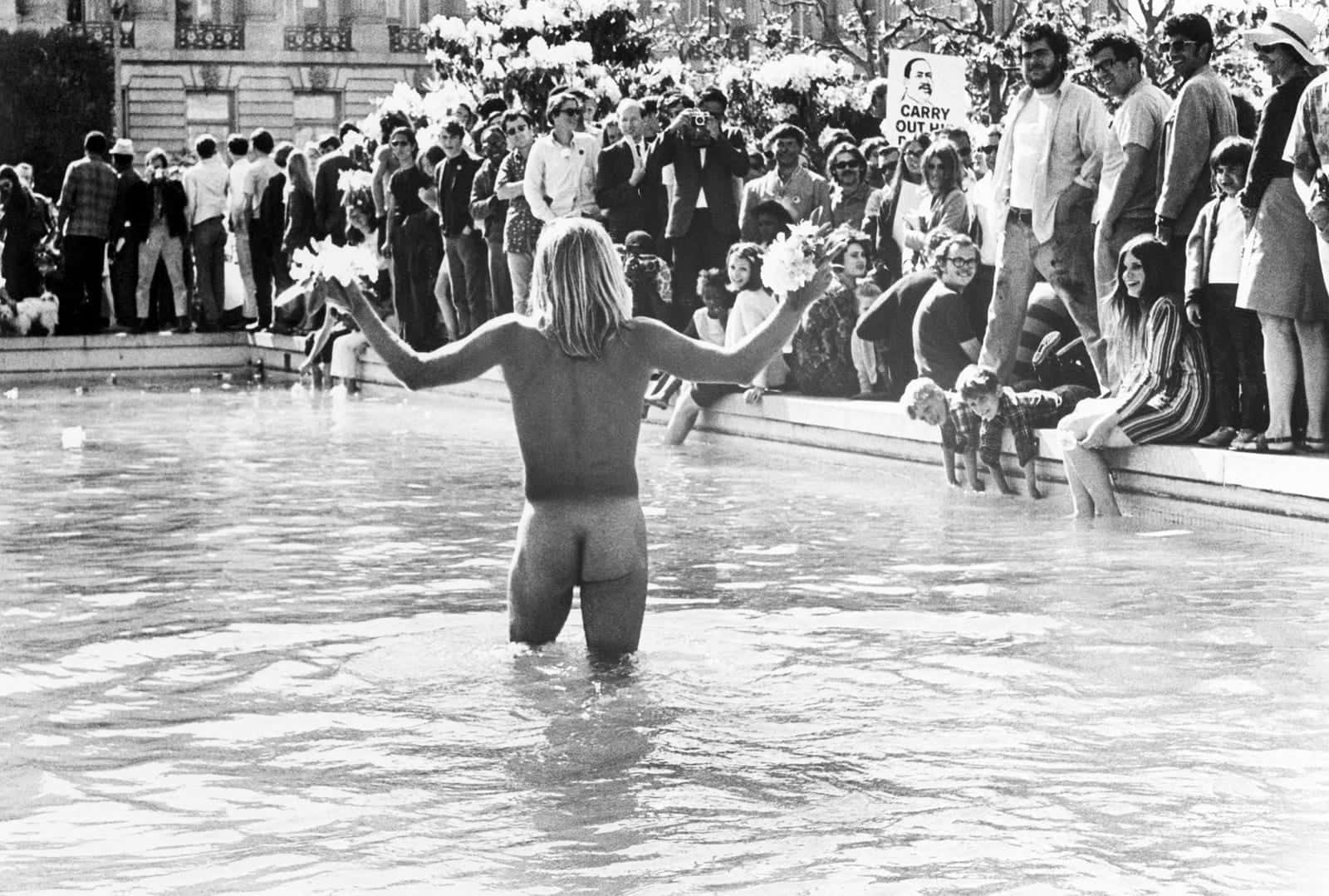 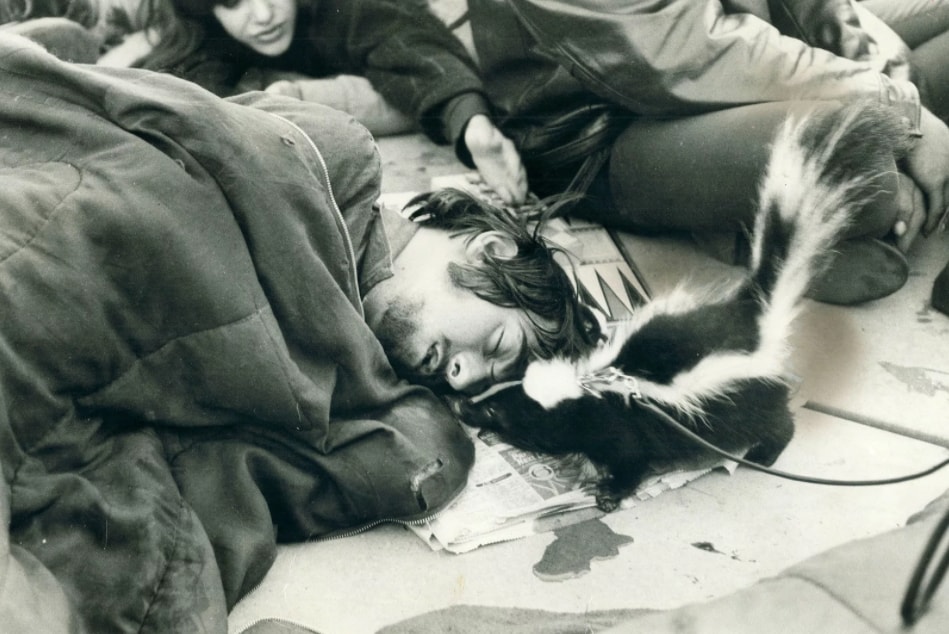 Hippie sleeps and his pet skunk sniffs at his face 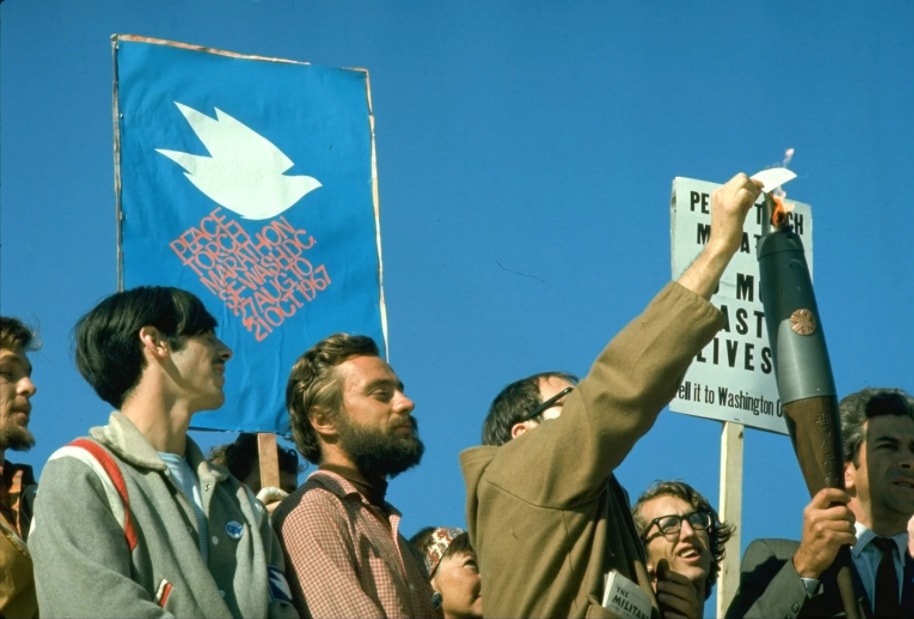 The Who during their stop in San Francisco 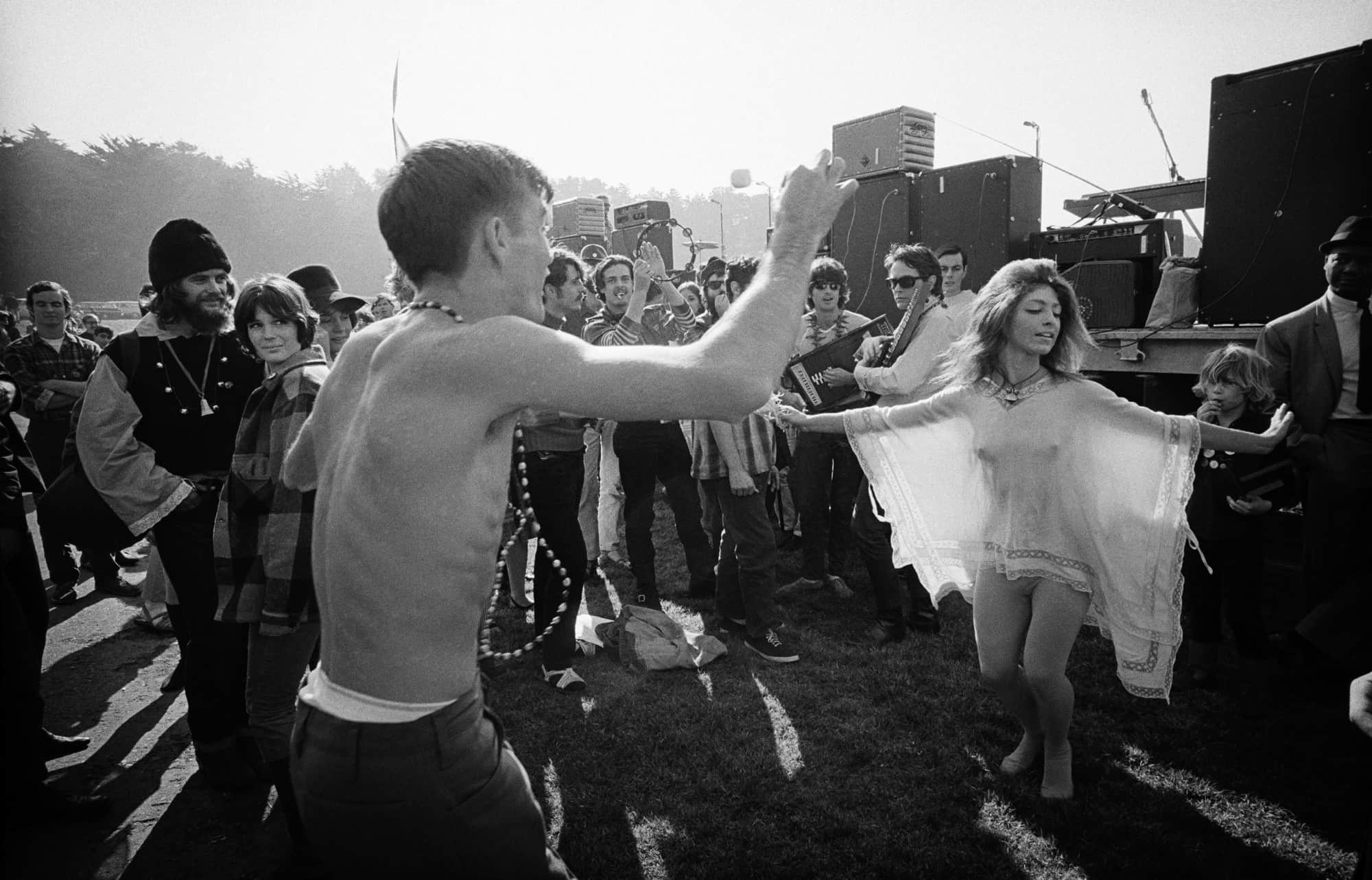 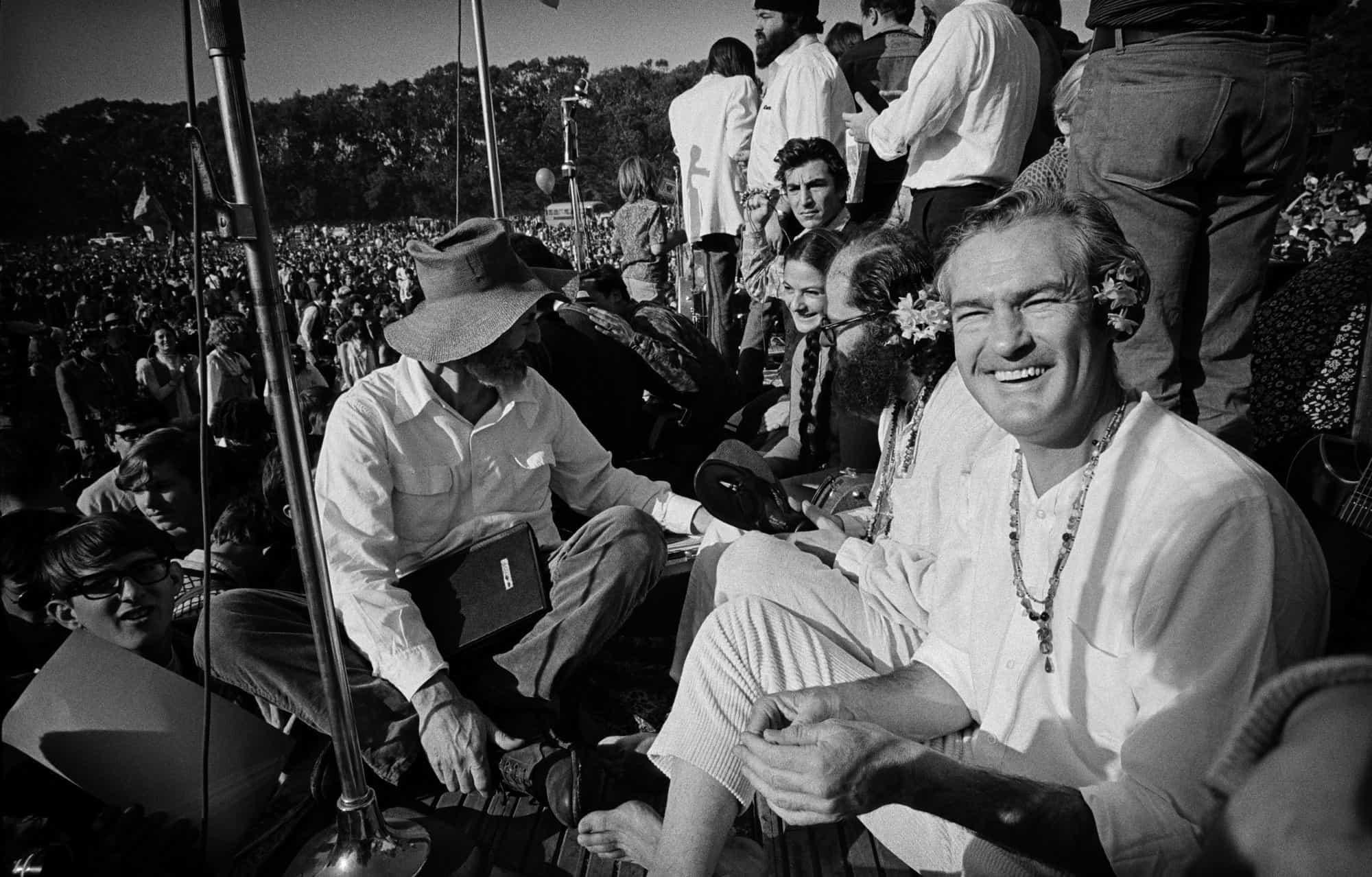 Timothy Leary, Allen Ginsberg, and Gary Snyder onstage telling everyone to “Turn on, tune in, and drop out” at the Human Be-In