When the world went acid 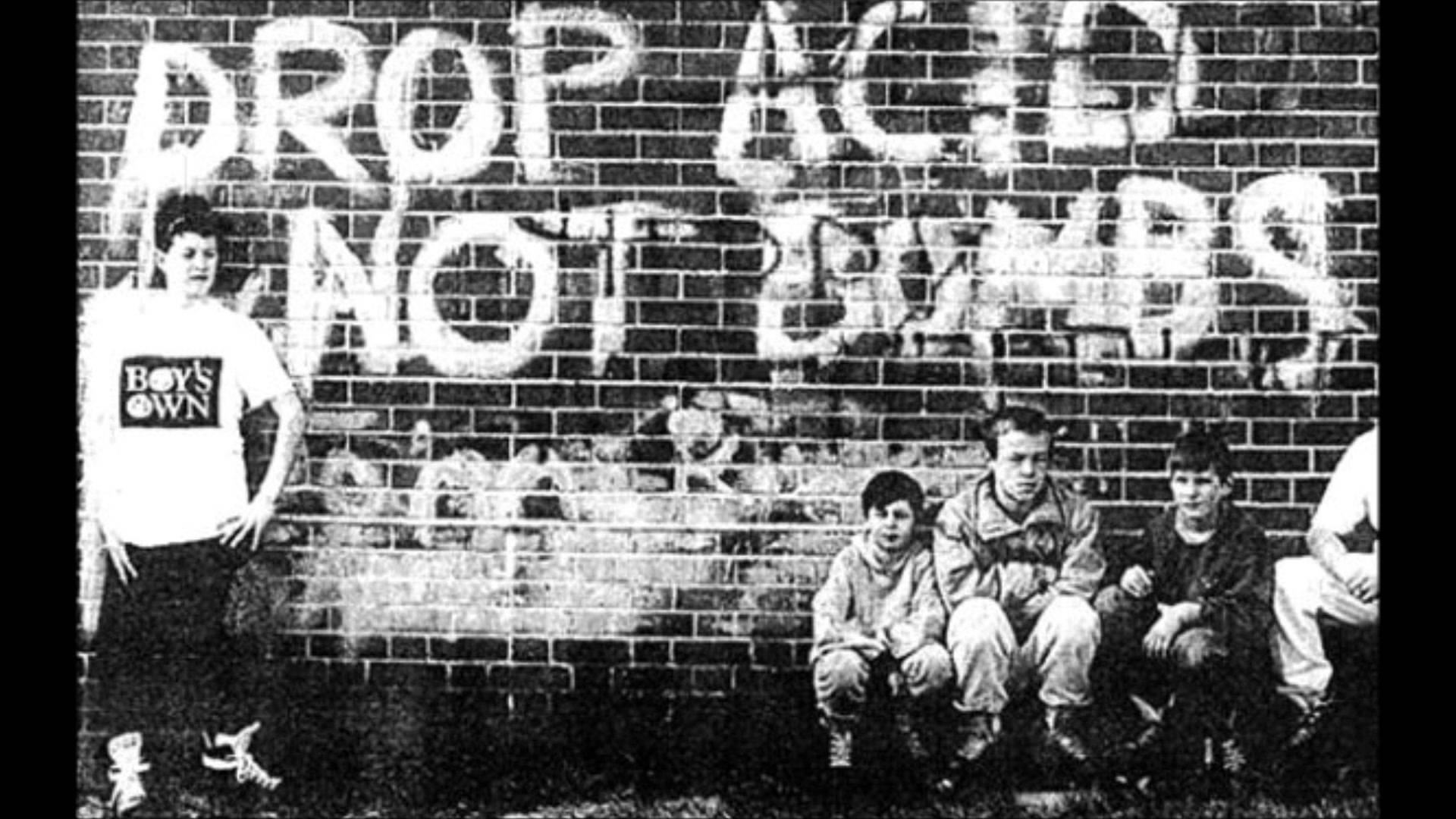 Electronic music has a lot of sub-genres. In this post, we are taking a deeper look in how acid house developed and how did the acid subgenres appear, also we’re going to talk about the beginning of raves.

The early beginning of acid house began with the Roland TB-303. This bass synth didn’t succeed at the very first time, that’s why its price decreased and it became more accessible to new producers. It was possible to acquire it in second-hand stores. The Roland TB-303 ended up being one of the most successful failures, creating the foundation for the beginning of acid house and the culture that followed. 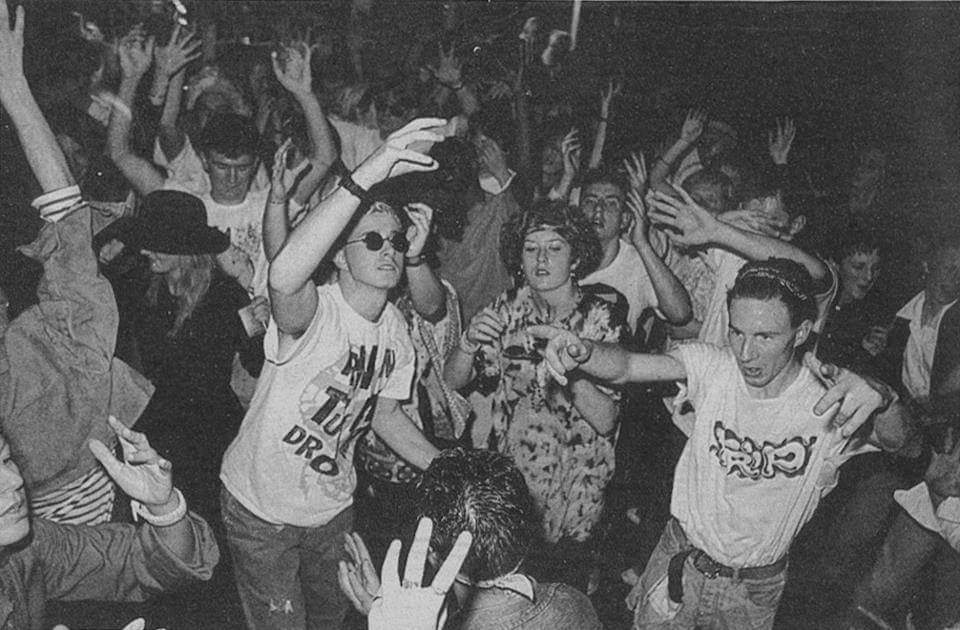 Dj Pierre, Acid House father, was in the lead for this kind of music. He had for a while into producing, but he didn’t make anything satisfying yet. It was like the sound was wrong.
He got a taste of what the Roland TB-303 could do and found one at a second-hand store for the humble price of 40 dollars. The sound was exactly what he and his companion were searching and after that, it went fast.
He was a curious soul that did not care about the original purpose of this instrument. Therefore he started to experiment and ended up with a sound that had no equal.
Acid house was born; as a house subgenre, with these burbling, squeaky basslines that no one ever have heard before.
He gave the record of ‘Acid Tracks’ to a DJ who chose to play it once every hour. First people stopped dancing, simply confused by this new sound. A couple of attempts later, a true madhouse breaks loose. People still didn’t know how to act, but standing still was not a solution. The result was going completely crazy. They ended up loving it. More and more DJs started to implement and produce acid and the scene grew.
DJ Pierre got in contact with some record labels. They were selling far more of his records that he was aware of and got paid way less. He first got to know about it during an interview that could inform him that his music was extremely popular in the UK. Therefore he decided something new should happen and he moved to New York and developed his career.
But that wasn’t the end of acid.  What started in the underground was going to change electronic music scene. As the popularity increased, so did the number of parties and raves. What it comes to music, the acid name has later on developed further into most electronic genres like for example techno and trance. Equal for all of them is having elements of that unique, mind-bending acid sound that characterizes the genre.

Phuture – Acid Tracks
When introducing acid house, it is impossible not to mention Phuture with acid tracks. It is known for being the first acid house track produced. Phuture consists of DJ Pierre, Spanky and Herbert J.

Phuture – Your Only Friend


Adonis – No Way Back