Why you should visit Ibiza more than once in life. 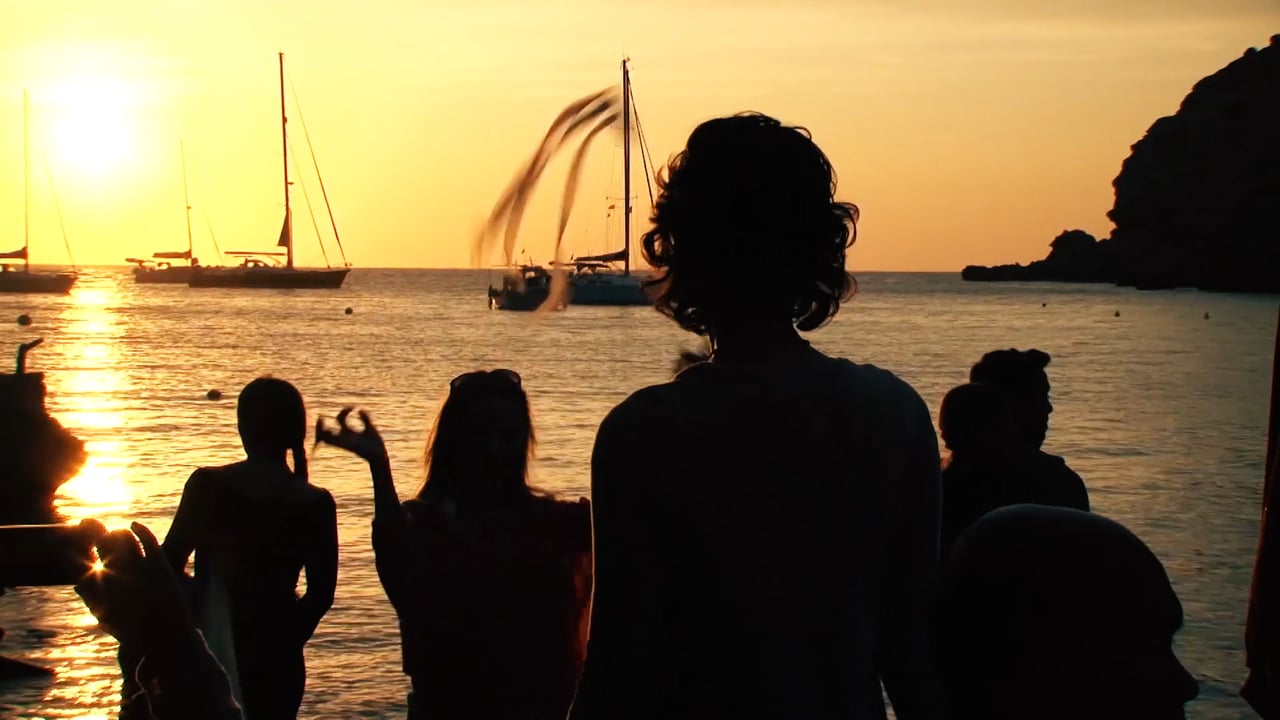 In this post we’re going to tell you some reasons about why you should visit Ibiza at least more than once during your life.
Let’s start with one that is hard not to be a bit overly happy to hear. Ibiza has 300 sunny days a year.
A proper next fact is mentioning that the Spanish population have the longest life expectancy in Europe. It could be caused by the warm temperatures, the healthy Mediterranean diet could be influenced as well.
People at Ibiza know how to cook and the Mediterranean diet is considered very healthy. Seafood is often used in their dishes, and because if that, the food contains omega 3 which is known for increasing happiness. 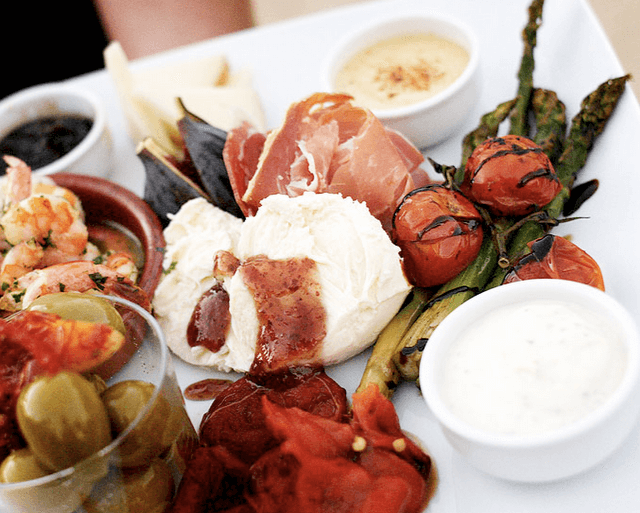 Instant stress relief is also something the island can help with. Ibiza has more than 70 beaches. This is also a solid argument for why one weekend isn’t enough to stay.
The beaches can be enjoyed all months of the year and every season has different benefits:
November – April is considered as the off-season where there are remarkably fewer tourists. The prices are cheaper compared to when the season is peaking. And don’t forget that Pacha is open all year.
May – October is the season with most fellow-clubbers. The weather is warmer and the clubs are open. 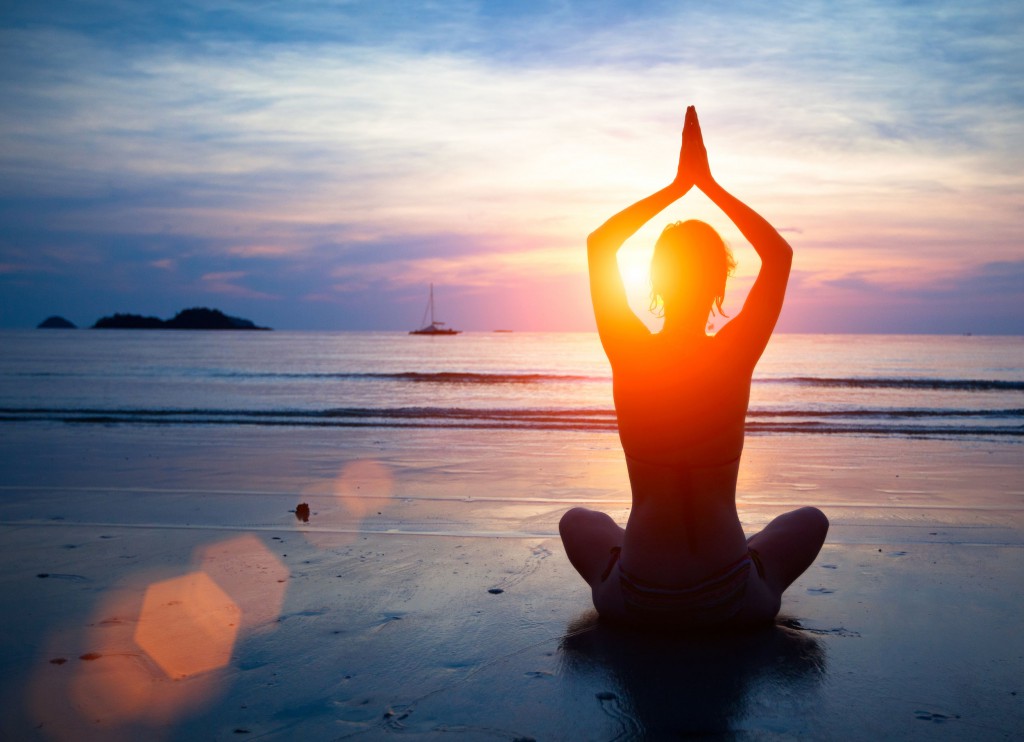 Being cultural at Ibiza is also an option, Ibiza has a lot of history, actually has the Dalt Vila been declared a UNESCO World Heritage Site.
Furthermore, Ibiza has its own beer ‘Isleña’ and some traditional national dishes which is ‘Bullit de Peix’ (a Spanish fish stew) and ‘Sant Joan’s weird Macaroni’ (cooked in milk, cinnamon, lemon and sugar.)
When having tried the speciality dishes, a speciality drink could be the next move. Hierbas Ibicencas is a herbal liquor that is typical of the island. There exists a lot of recipes on this one and some are inherited in families for decades.

Ibiza has other things than food and drinks that special for that location, for example, the Ibizan hound.
This kind of dog is considered to be descended from ancient Egyptian hunting dogs.
Speaking of animals, have you ever wondered why the wall lizard is often presented in connection with Ibiza?
It is actually the symbol of Ibiza and it is one of the many unique subspecies that the island carries.

Have a look at the first clip of ‘Ibiza Travel’ here. The clip is showing the traditional Ibizan dance, ball pagé which you can read more about in this post