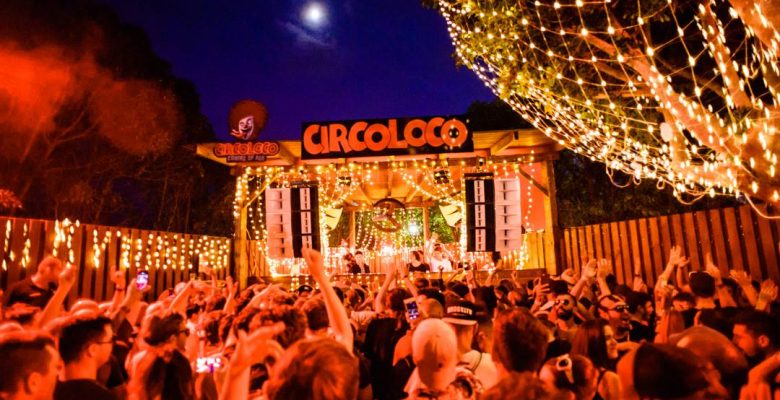 Circoloco has a tradition of assembling a monumental line-up for its opening and closing fiestas and, the good news, that continues in 2017.

Monday May 22 sees another football-squad-like array of talent occupy the three booths in the infamous underground venue for what promises to be another roadblock opening. Fans of Circoloco are a particularly partisan bunch, fiercely loyal and musically educated. It is the result of regularly witnessing carefully thought out and assembled line ups through the years, where the hottest new and existing talent consistently perform at the very of their game. It’s no surprise the party has a global following and is known for its electric atmosphere, both in and out of the venue.

The garden offers a more chilled start to the party, growing in intensity as it fills up. Both of the indoor rooms offer simple but effective club spaces, not so much of the huge production Ibiza normally delivers, just a DJ booth, a huge sound system, some of the finest talent on the scene and a crowd that is never slow in getting involved. The result is pure unadulterated clubbing magic.