Space Ibiza prepares to be reborn 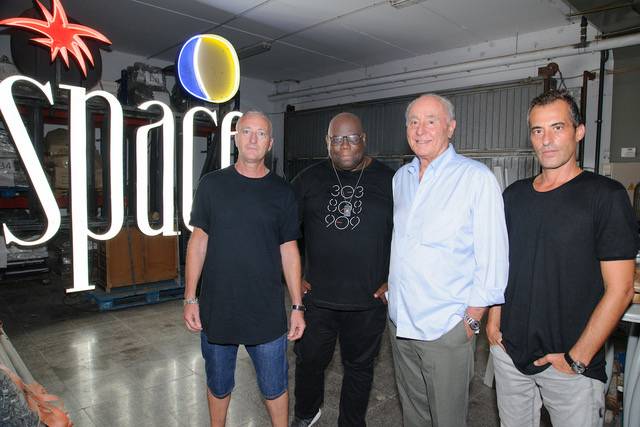 Just when twenty-nine years have passed since the mythical club opened its doors and after having closed two years ago, it seems that there are reasons to believe in its reopening thanks to the commitment of Carl Cox and Pepe Roselló.

The one that was chosen Best Club in the World in 2001 prepares the ignition of its iconic neon for the next 2019. In an interview, Carl Cox ensured that he was going to bring back Space Ibiza. These words come as a blessing to all clubbers since with the loss of Space, a piece of the world heritage of electronic music was lost.

To understand the importance and impact of Space in Ibiza, we must go back to its beginnings when the club was a multipurpose auditorium to improve the tourist development that was evolving to become a leisure space. 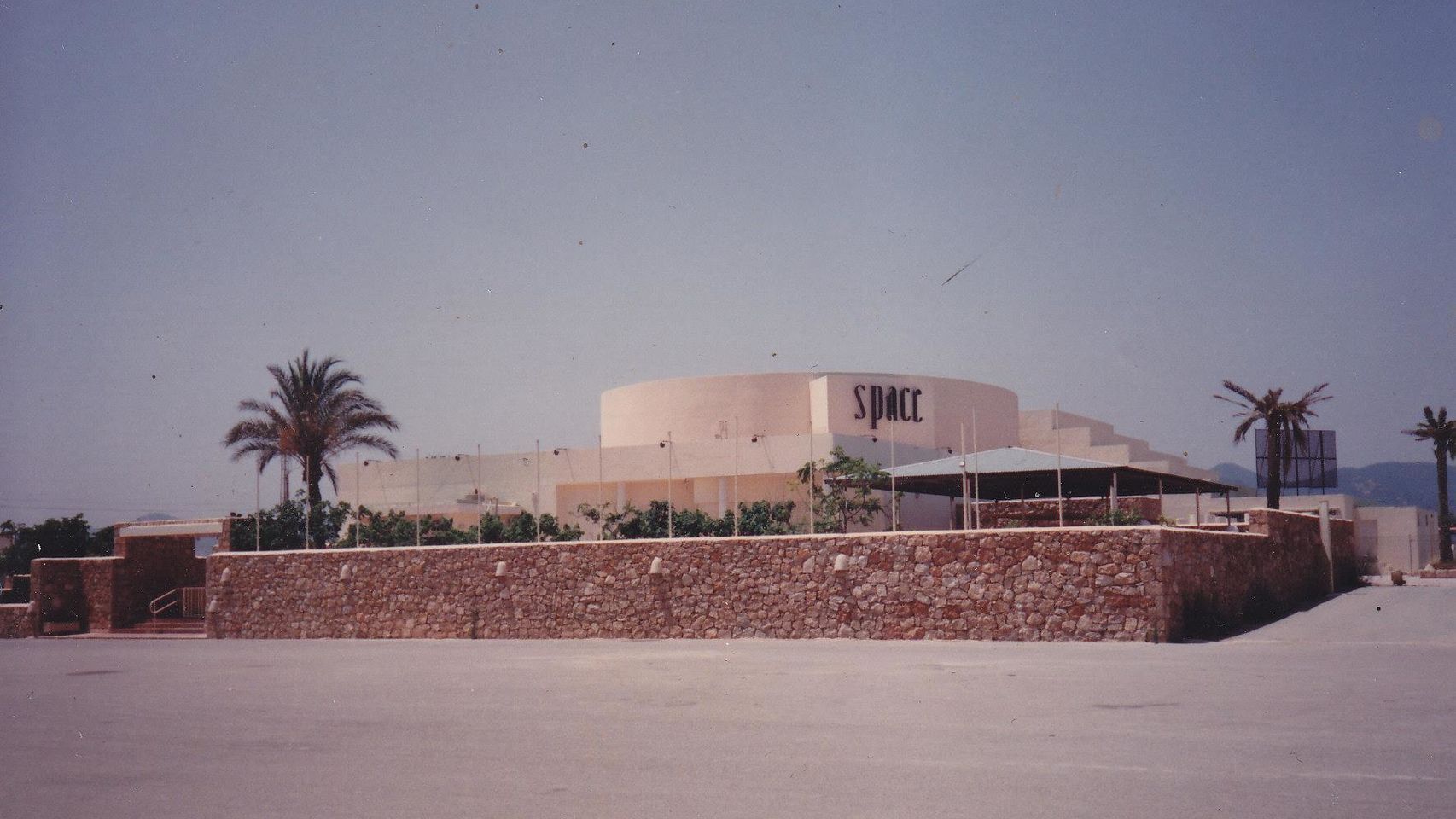 In the 90s came the total development of the club, differentiating itself from the rest with its innovative after hours schedule. Space became a magical place full of unmatched energy, where people from all over came together to dance under the sun watching airplanes land, this being the most special moment of the day. 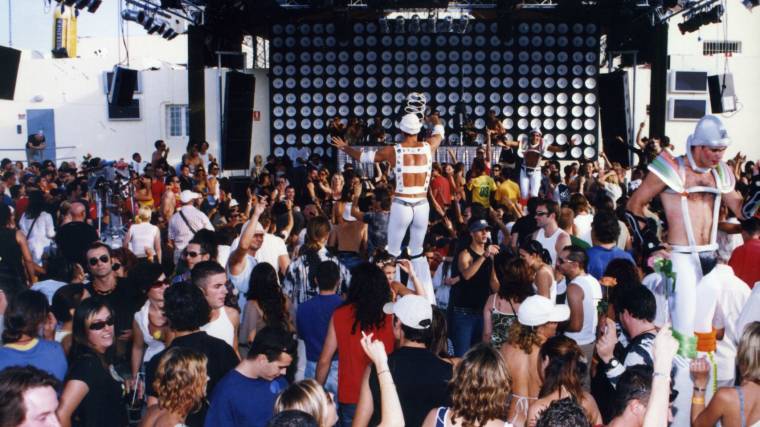 As is well known, summer begins and ends in Ibiza when Space opens and closes. That’s why we are already starting to dream again with the breeze of the terrace wrapping us in that atmosphere that only Space is capable of creating.