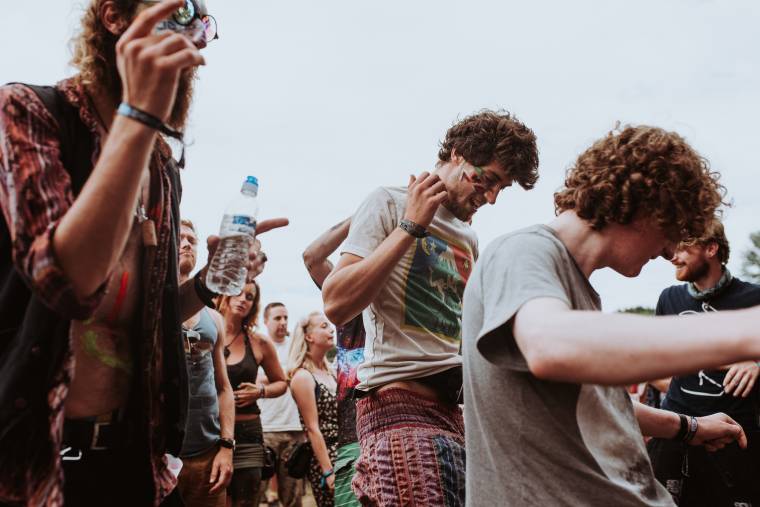 Ibiza is one of the dream destinations of thousands of people. The pitiuse island has received different types of public during its different decades. Let’s review a part of its history.

The 60s: The hippie movement and the creative peak.

During the 60s, the hippie culture appeared in Ibiza, attracted by its small paradise and the mixture of freedom and mysticism. “Peace and love” was the path that led the mind of hippies, a thought still alive in thousands of minds. Hippies began to arrive from all over the world, creating a creative trend. Everything was allowed.

Ibiza became a referent for different artists such as painters, singers or photographers. Pink Floyd was inspired by Formentera and was settled in the white island. By that time he composed some songs, among which you can find “Ibiza Bar” from the album “More”. Artists such as the Bee Gees rehearsed their new compositions at the Ses Guitarres bar in San Antonio. Cat Stevens sang “Moonshadow” on the terraces of the port of Ibiza. A dream began for a lot of singers and bands.

The 70s: The glamour and “La movida” from Ibiza.

Glory’s and Pachá nightclubs championed this stage. They represented the spirit of the island, showing an unprecedented hippie and cool style. They formed an important complement for the island. The arrival of KU (now known as Privilege), together with Amnesia, brought a couple of new concepts to the island: the glamour and an international projection.

During those years other mythical musicians arrived to the island. From Bob Marley to Eric Clapton or Mike Oldfield. They performed incredible concerts, such as the one of the reggae’s king, Bob Marley, in 1978.

Ibiza represented the true motor of the eighties in Spain in terms of musical culture. During this decade a lot of concerts and festivals took place. Funk, pop, opera or rock were merged.

The culmination of this period was the spectacular ‘Íbiza 92’ festival that was organized in 1987 and that definitely consolidated Ibiza as a world musical destination. There, two radically different genres were united: opera and rock. Montserrat Caballé and Freddie Mercury acted at KU, with 500 million spectators.

New nightclubs such as Es Paradís or KU Beach -a pioneer of the beach club concept- opened. In addition, London experienced the underground boom. The clubbers had serious difficulties to make their parties in England due to some strict rules that put all kinds of obstacles to parties and concerts. Some London businessmen of the sector soon saw in Ibiza the perfect place to organize their events.

We wish you have enjoyed this small view of the island. Next stop? A review of the 90s and the 2000s! Be ready for it.