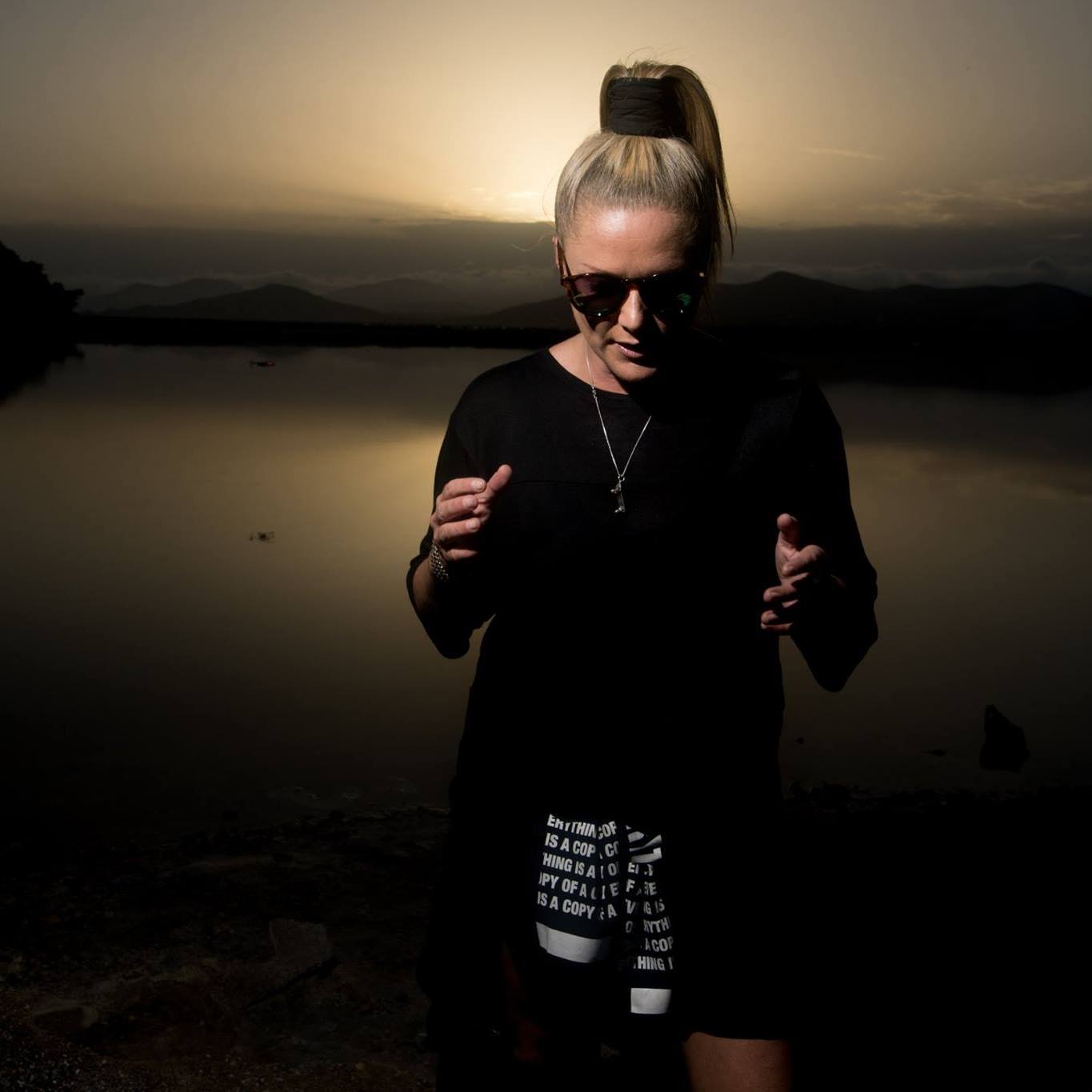 Do you know Clara Da Costa?

Clara Da Costa is a DJ and producer with a big influence in Ibiza. She arrived to the island at the age of sixteen and was the first female club-resident at Ibiza. This position helped her to build a big reputation, up to a point when she became Es Paradis’s Creative Director with just seventeen years old.

During a decade, Clara has played at Es Paradis with some of the best DJ ever. Little by little she started producing her own tracks. In 2005, she decided to move to Barcelona to diversify her portfolio. She didn’t want to limit herself to play electronic music, but she started to sing and write songs. Moreover she could work with the Spanish biggest labels by that time, Vale Music (Universal) and Blanco y Negro.

In 2009 she was back to Ibiza and moved to Ibiza Sonica Radio with her radioshow called JACKS HOUSE. During 2018 she has joined Ibiza Global Radio, and she performs her show on Mondays from 18h to 19h (GMT).

Last Tuesday, 11th September, the 21st DJs Awards edition took place at Heart Ibiza restaurant. This celebration brings together music, artists and gastronomy. There, a lot of electronic music stars were reunited. Katie Hayley Knight and Graham Sahara were responsible of talking, introducing this new edition and delivering the awards to the winners.

There were 27 awards in total related to DJ’s music. The decisions were based on the public votes. There was a special industry award, which was chosen by industry professionals. Everyone had a smile on their face, and the night was really intense. The public cheered the artists, while the artists did thank all their listeners for their support. Some of the winners were Carl Cox and Alex Kennon. Carl was really notorious among voters and he was awarded on the international DJ category. Alex Kennon, the italian DJ who has been visiting a lot of music festivals, received the award “newcomer”. There is a big list of winners behind!

Clara Da Costa had the chance to win the award as best Ibiza DJ of the year. She has a real dedication for music, so she deserved to win the award. She has always had a special love for Ibiza and that is what makes her listeners feel her music as if it was the first time.

Don’t wait for listening to her at her own radioshow at Ibiza Global Radio or check out her Facebook page!