Ibiza87: a travel to the beginnings of Acid house by Irvine Welsh 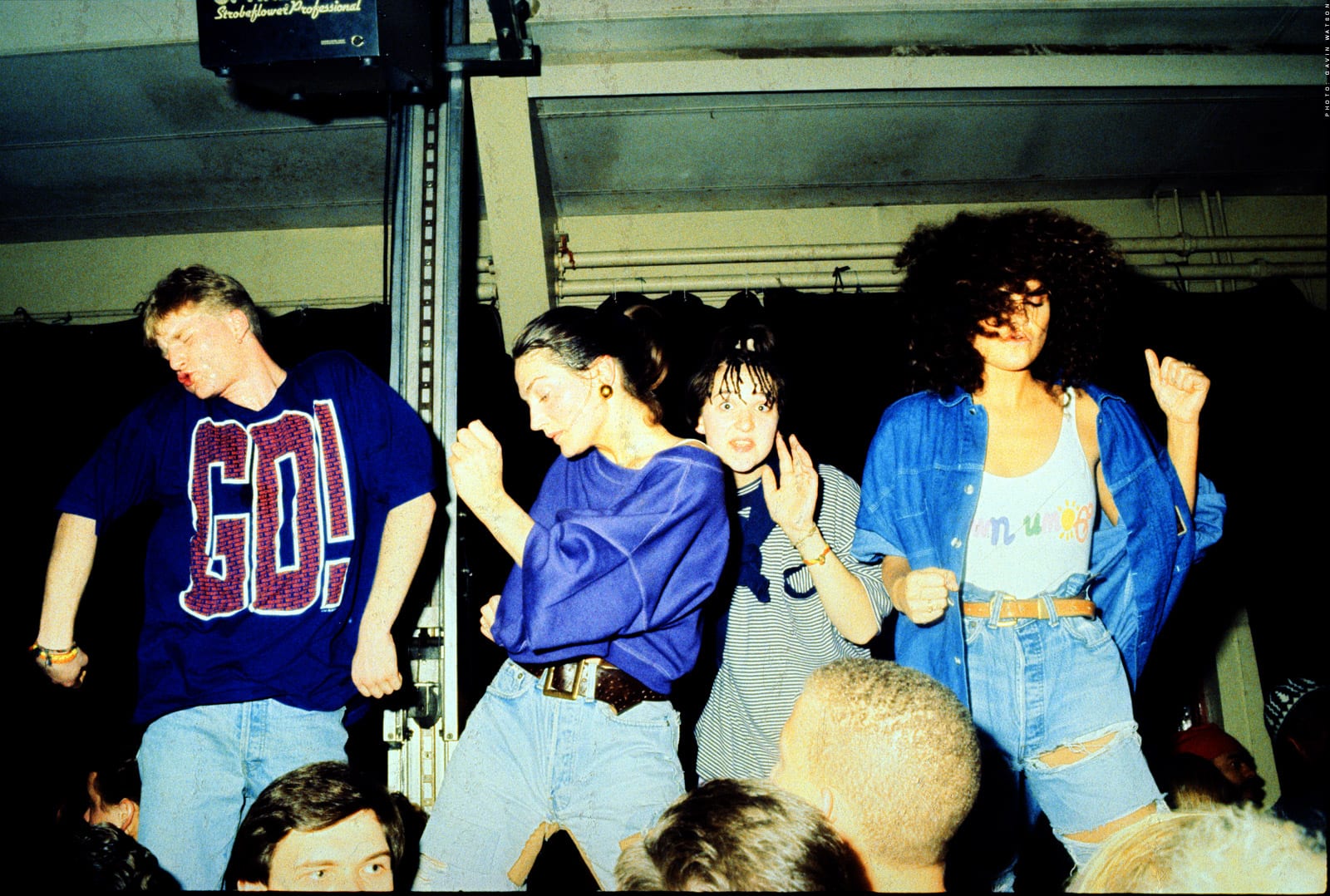 In the 80s, exactly, at the final of the decade, a new kind of house emerged from the Ibizan clubs and it was known as Acid House. If we told you a TV serie about the beginnings of the Acid House is coming, would you be impressed? If the answer is “YES!!” we have good news for you. Irvine Welsh, the great author of Trainspotting, and Davan Cavanagh are going to make your dreams come true.

Ibiza87 is the selected title for this TV serie. It will be based on the travel that a group of friends does in order to reach the fame as Dj’s. This argument is very similar to the history of Danny Rampling, Paul Oakenfold, Nicky Holloway and Johnny Walker, who in 1987 arrived at the white island with the objective to become Dj’s. In this travel, apart from their achievement of becoming Dj’s, they found the explosion of Acid House, which was the determinant to change definitively the clubbing in the UK. The soundtrack will be produced by Rampling, Oakenfold and Holloway, three original characters. 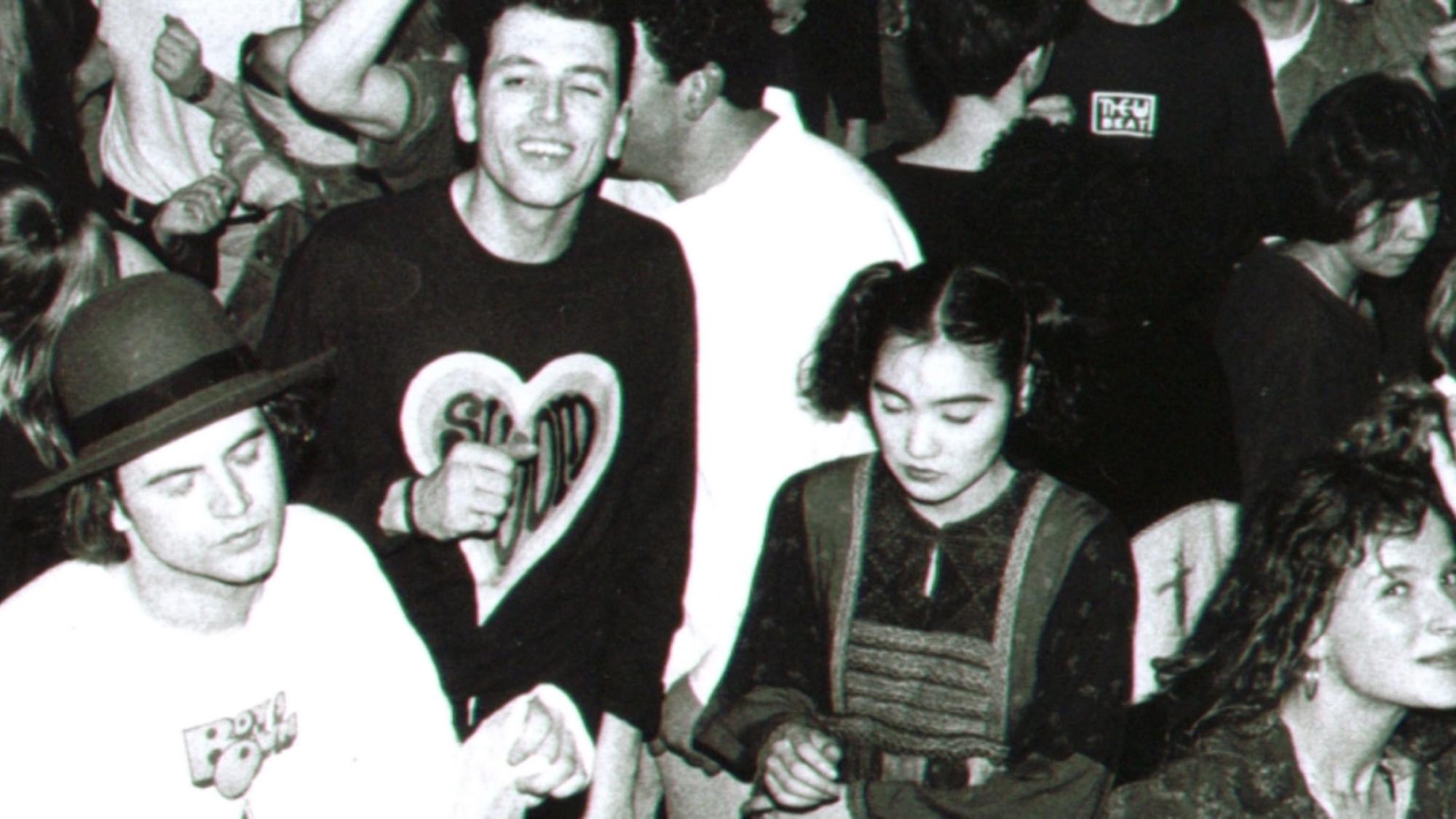 “I’m very excited about this project,” Oakenfold said in a statement about Ibiza87. “As you know, it ties in with the 30-year anniversary of our trip to Ibiza and what followed thereafter; the birth of the dance music club and festival scene as we know it today. It’s great to celebrate with this project as well as my world tour this year which is about just that, three generations of dance music.”

Although there is no official announcement and date of launch, this TV serie is a serious candidate to be one of the hits of the year. We hope it will not let clubbers and lovers of house down. We have great expectations and we are wishing to watch it soon.