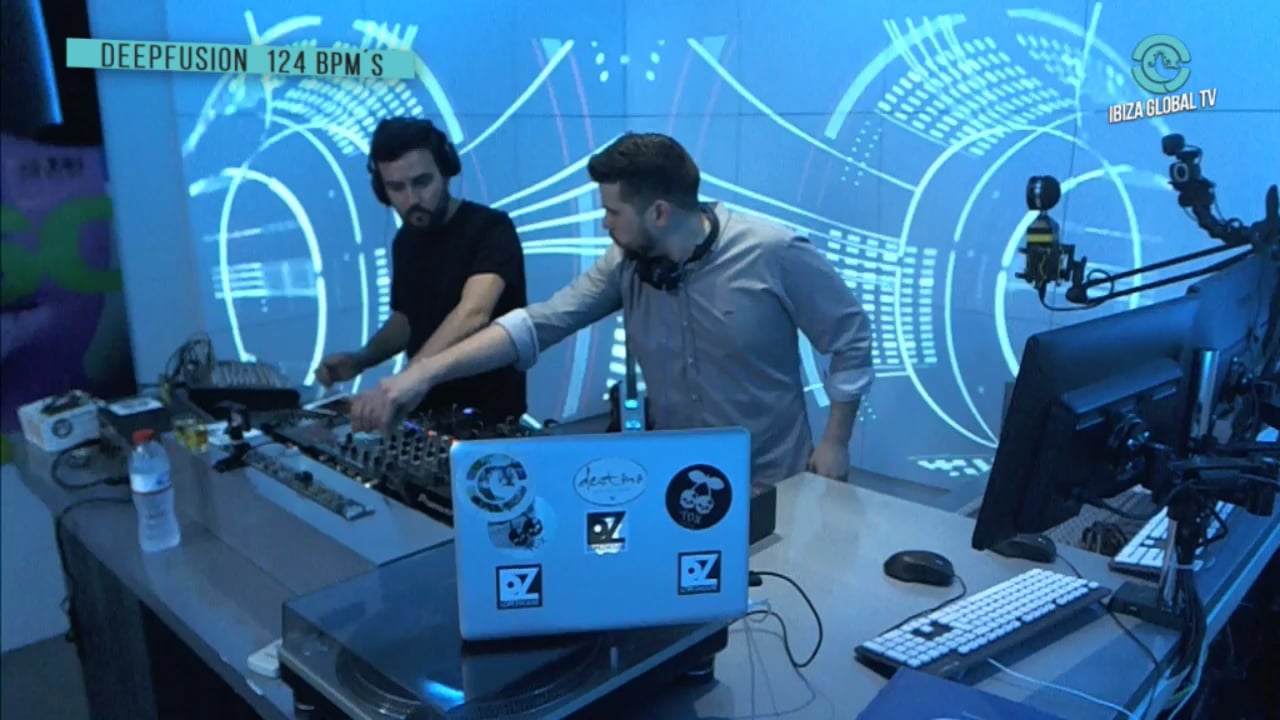 This duo that comes from La Mancha is worldwide known due to their merits and their participation in some festivals and venues around the world.
The electronic music scene soon attracted both components of this Spanish duo and they found in the nightclubs of Madrid their way of expression.
Their deep house sets, characterized by having minimal touches, create an atmosphere that catches the public through deep, energetic and changing sounds.

But, what was the breakeven point for this duo? What changed their situation on the electronic music scene?

Claude VonStroke transformed them in the first Spanish DJs released by his label Dirtybird when he decided to edit their EP “Mude Tod”. Since that moment the duo has not stopped growing.

After that, the German label Kittball Records edited their enigmatic “Murnau” and so did Plattenbank Records with “Crosses and Angels”.
This last track achieved worldwide recognition when it was selected to be part of the Tomorrowland 2016 CD Compilation.
Not only they achieved that, they also performed at the Belgian Festival that year.

Europe is not their territory but the whole world.

They made a tour in Mexico and during their stay in Tulum they finished an EP which includes “See the lines” and “Encrypted name”. The last one was in collaboration with their colleague Affkt and was released by Exploited Records.

The massive success they had made that they repeated the collaboration with the German label and they created their latest EP “Future in your head”.
This new EP is the best proof of what they can do and it is the best tool to understand their style. Their sound is so characteristic and recognizable and the label has defined 3 of their tracks as a perfect combination of Indie, Dance, Punk, and Funk. Moreover, it is combined with what it is considered as their secret weapon: Her name is Angela and she’s in charge of the vocals.

These last years have seen the birth and explosion of Lopezhouse and the future seems even brighter. An upcoming EP released through Bedrock Records is just a taste of what’s to come.

Fortunately, in Ibiza Global, we can enjoy their sound for one hour. Their radio show called “Deep or die” is scheduled on Saturdays from 05-06 PM.
The name of the radio show is a clear statement of intent. Don’t miss it!