It’s All About the Music video compilation: 29th May to 2nd June 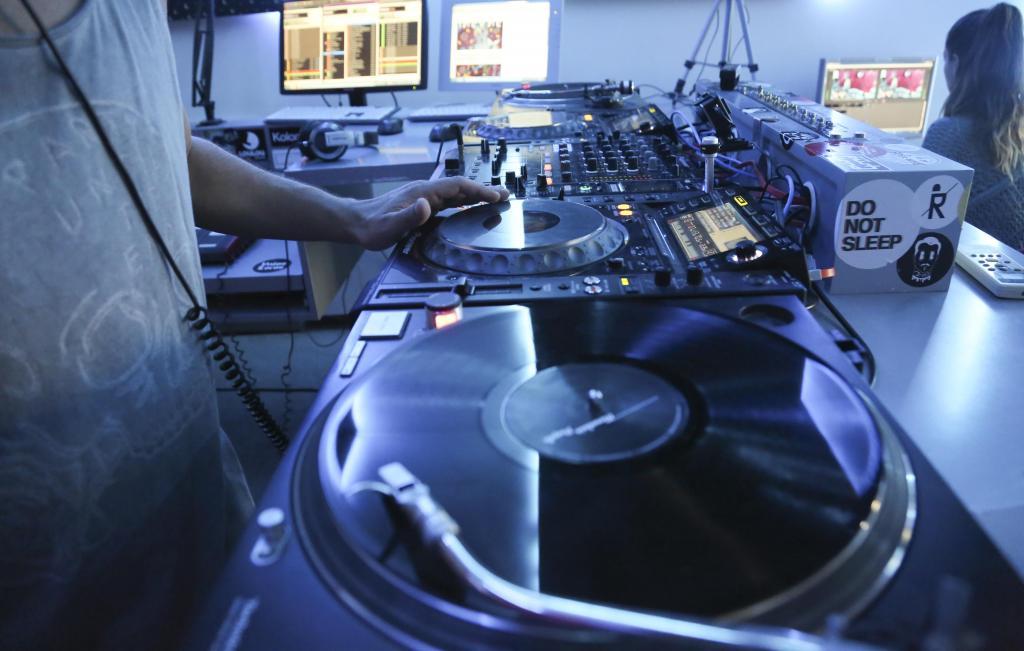 Here we follow with our collection of It’s All About the Music programs, focused on the best house, tech house and deep house that you can listen nowadays. Indeed, it is our more international program, where usually DJs from all over the world come and play their best hits.

Today we bring you the programs that were launched from 29th May to 2nd June in order to get you closer the real Ibiza’s essence along this summer. Enjoy with DJ Oliver, Javi Muñoz, DJ V, Elio Riso, Stacey Pullen and Neverdogs and we hope to see you in Ibiza soon!

DJ Oliver & Javi Muñoz – It’s All About the Music

In this session we could enjoy the presence of two veteran DJs of our country. DJ Oliver is considered one of the most representative and international DJs of Spain, who has played in the best clubs and festivals of the five continents. This mythical DJ was known on the White Island and throughout the world as the resident of one of the most successful parties ever seen, La Troya Asesina in Amnesia.

On the other hand we find Javi Muñoz, who has become an essential DJ in Ibiza. He defines the style of their productions and sessions as Electro House and his eventual performances in Amnesia and Pacha beside his residences in Privilege and Space have accredited his knowledge and experience in the Ibizan scene.

Elio Riso – It’s All About the Music

After a lot of years of experience in cabins around the globe, Elio Riso is considered one of the most representative DJs of Latin-America in the underground scene. Along the year he has achieved an “international DJ” status thanks to his residencies in Ibiza, where has played with great DJs such as Carl Cox or Marco Carola.

DJ V – It’s All About the Music

Stacey Pullen – It’s All About the Music

This American producer and DJ is part of the Second Wave of Detroit techno, beginning his career in 1990. It is considered like a purist of the essence of classic techno, although he has never felt a special predilection by the analog sound of the pioneers. He has published under different pseudonyms like Bango, Kosmik Messenger, X-Stacy and Silent Phase and has been mentored by Derrick May, Juan Atkins and Kevin Saunderson, the Detroit’s legendary three.

Neverdogs – It’s All About the Music

Marko Kay and Tommy Paone, the duo which has revolutionized the international underground panorama came again to our studios to play another incredible session.