Amnesia Ibiza: Its unstoppable rising since the 90’s 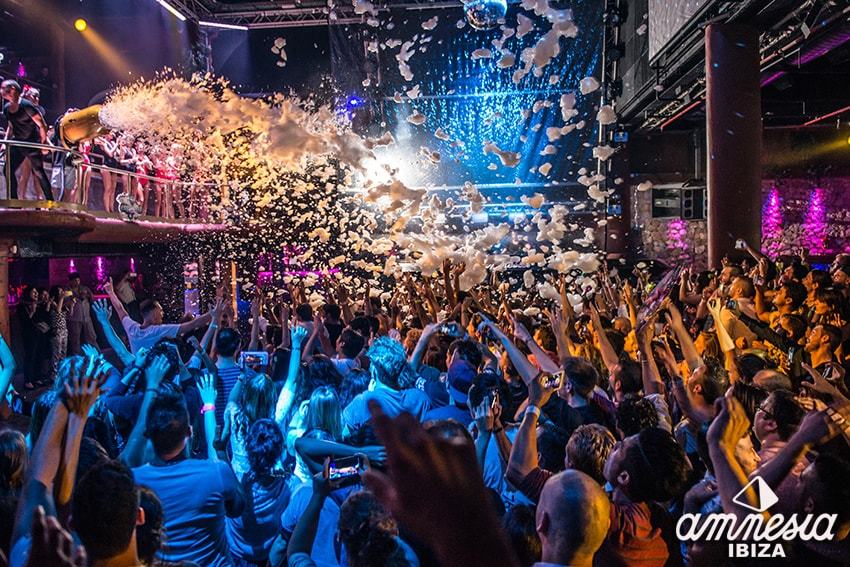 You all know the importance and prestige Amnesia Ibiza has, but not all the people know about its beginnings.

Amnesia’s building is a historic place of the Island. With more than 200 years of age, started being a rural house where a family lived and worked in agriculture.

However, in 1970 the house was sold and in 1976 the property was rented to an entrepreneur who wanted to create a nightclub.

The first name was “El taller del Olvido”, which is more or less “The Oblivion’s garage”. The reason behind this name was the intention of the entrepreneur about creating a space where people could forget about their problems and simply enjoy good music and company.

Next day, he realized that the name was too long and decided to name it with a word that perfectly reflected the idea: “Amnesia” 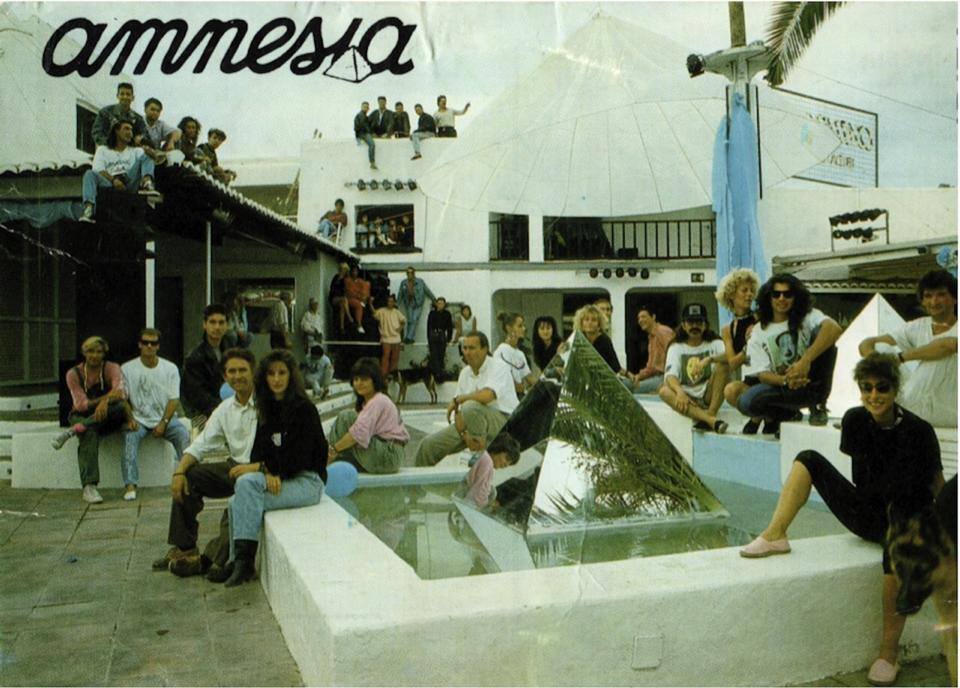 During the 70s and 80s, Amnesia alternated moments of rising with some closures.

But in the 90s the situation changed and Amnesia started to grow and since then, its rising has not stopped.

During the 90s, the underground scene boomed in London, and the excessive regulations about parties in the United Kingdom provoked that some entrepreneurs saw in Ibiza the best place to go and to host their events.

They started to organize flights to the Island and during the first years, some iconic parties landed on the White Island like Cream or Cocoon. 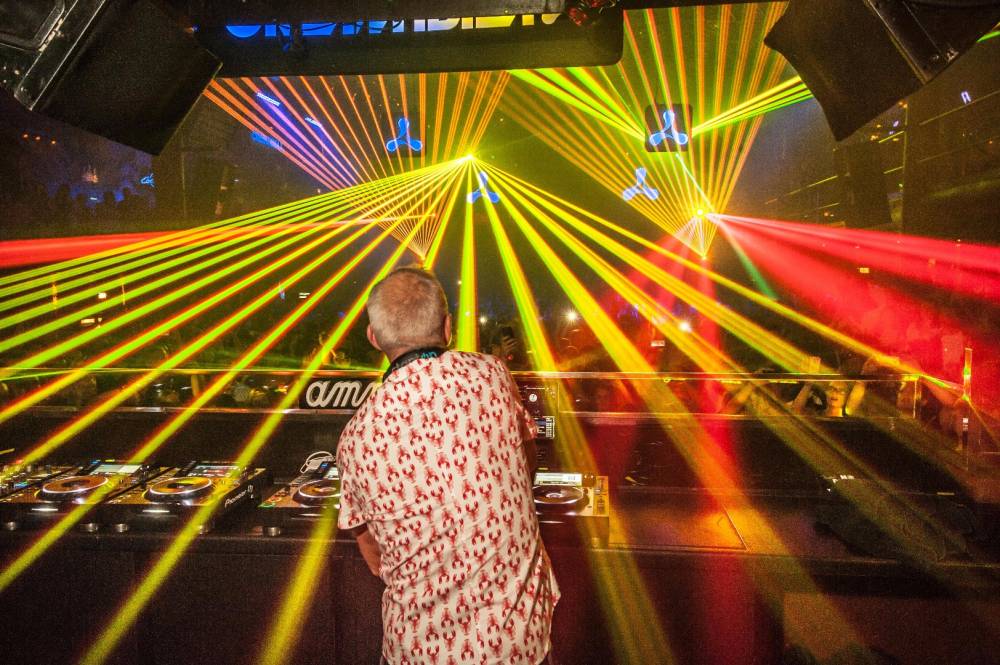 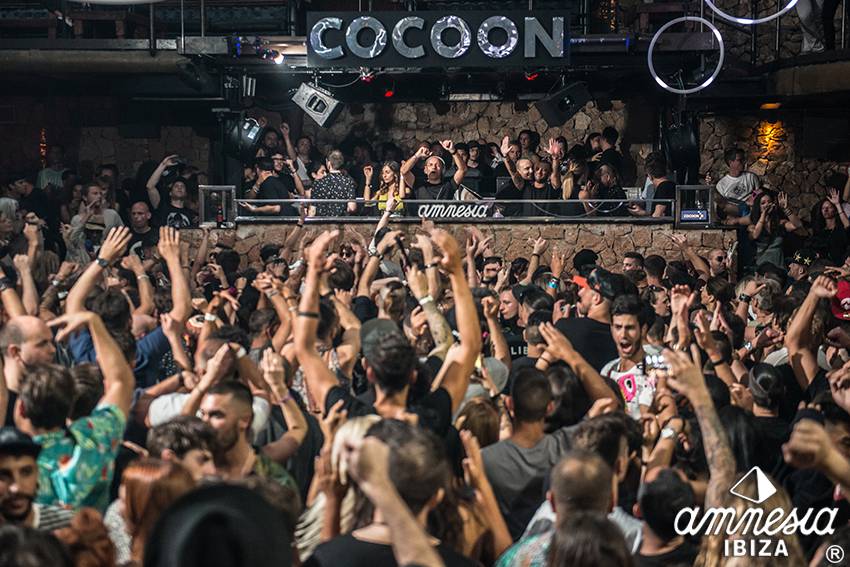 Also during these years, a BBC1’s DJ called Pete Tong, landed on the Island and started to broadcast live sessions of Ibiza’s clubs to the entire UK.

During this boom of Ibiza’s nightlife, how could Amnesia differentiate from the others?

The answer is by doing something new, unexpected, able to achieve people interest and curiosity.

What Amnesia did is something that has been copied by lots of clubs around the world: The foam party.

This kind of party not only provoked that lots of tourists came into Ibiza, but also Ibiza residents took place in these iconic parties.

Such has been its success that nowadays Sundays are a synonym of foam in Amnesia. This party, called Foam and Diamonds gathers thousands of people that enjoy house music while three cannons cover the main room of the club with foam. 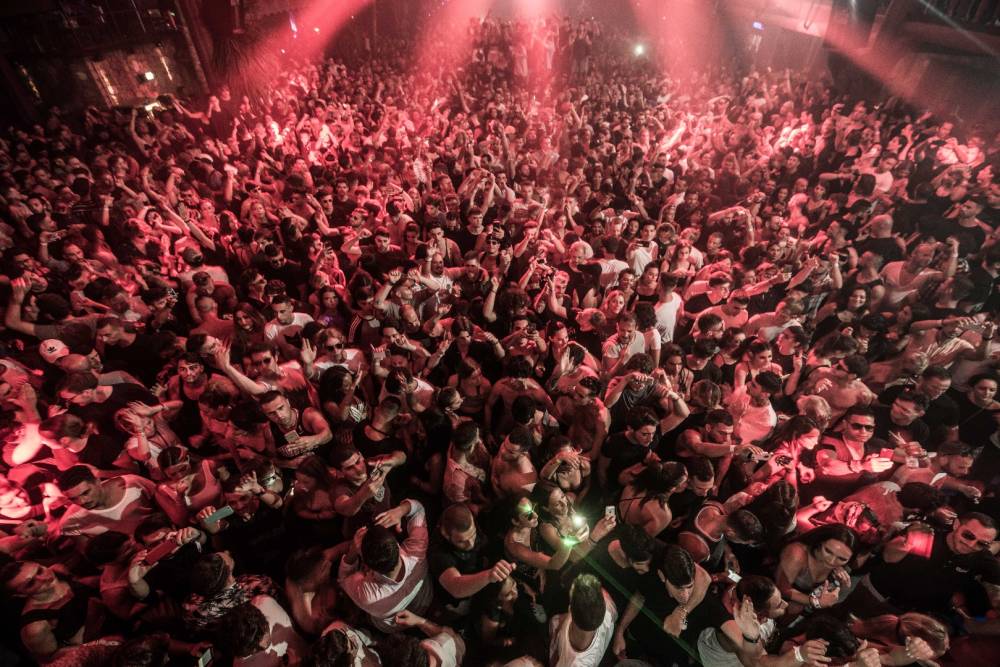 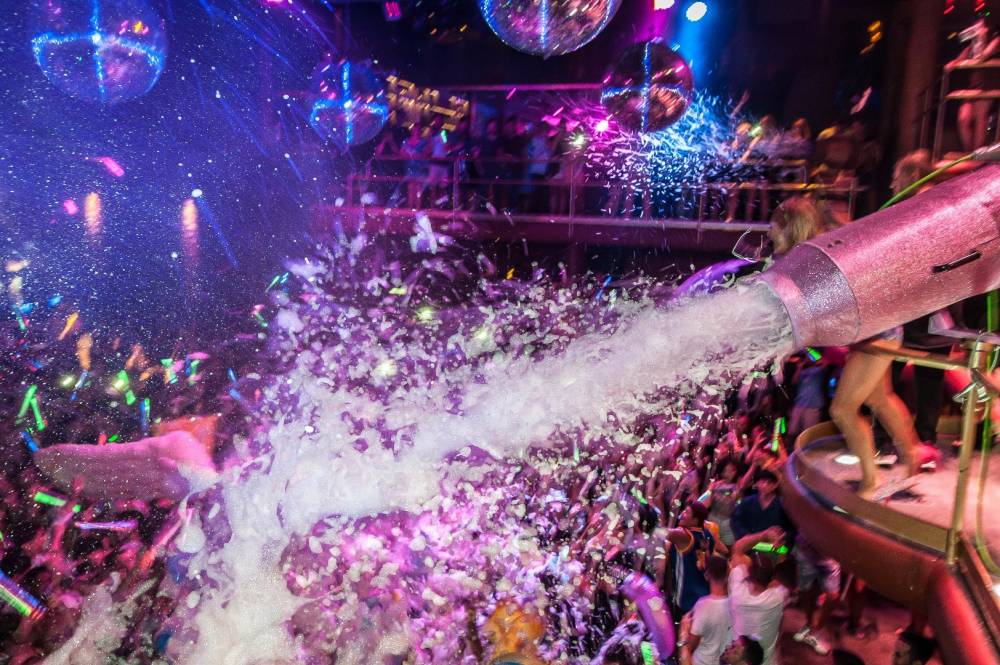 This tradition has more than 30 years of age and is still a success between the participants, so something special it should have.

In Ibiza Global Radio you can enjoy some of Amnesia DJ sessions performed by famous artists that best reflect the essence of the Club: 100% Amnesia, 100% Ibiza.

However, the best way to know about we are talking is by visiting the island and living in the first person the Ibiza experience.