‘It’s all about the music’ compilation 2.0 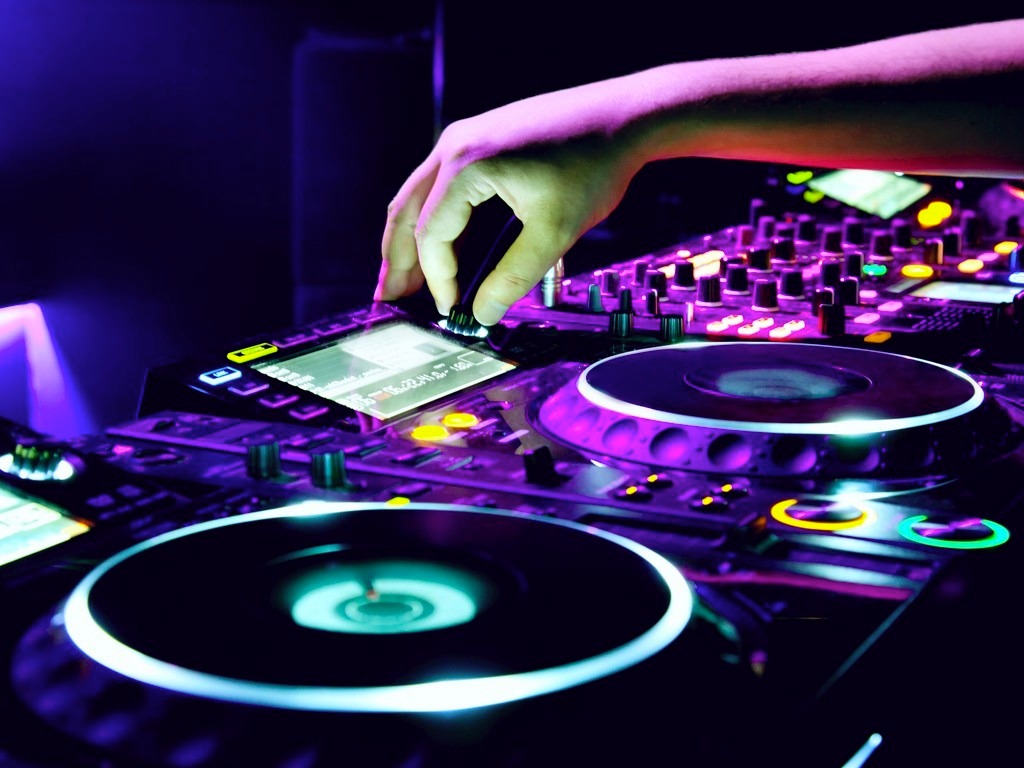 Karmina Milojevic was introduced to electronic music by her mother.  She did her first set at an event when she was 15 years old and her career has been on a forward journey ever since. She has been touring around the world with other legendary DJs, marking her position in the world of electronic music

Italian Roberto Surace started his career in 2008. He produces music within the genres of tech house, deep house and house. He has always had an interest in music, trying his way with different sequencers, keyboards and midi devices which in the end should be one of the main reasons to success.

This American house DJ and producer has won several awards. such as “Best House DJ in 1999, 2002, 2004 and 2007”. He started playing in New York and soon he would be touring the world, he is especially known at Ibiza where he has been playing since 2000. He can also be seen here at Ibiza Global Radio for ‘its all about the music radio show.’

Anna has an endless love for her native island, Ibiza. You can see here all over the world as she is constantly touring the world to play at the best super clubs.
As the Ibiza Global Radio General Manager, Anna is representing the Balearic tunes from the best side all over the continents.

With the ability to enjoy every style of music, Taia found her passion for techno. She has by playing in several clubs in Ibiza written herself into the history of the island.

By being determent this Italian DJ has developed his career into a success. By moving to Milan to develop his career, he found himself playing among popular DJs and he is now producing tracks within deep house and techno.