Detroit: The roots of techno music 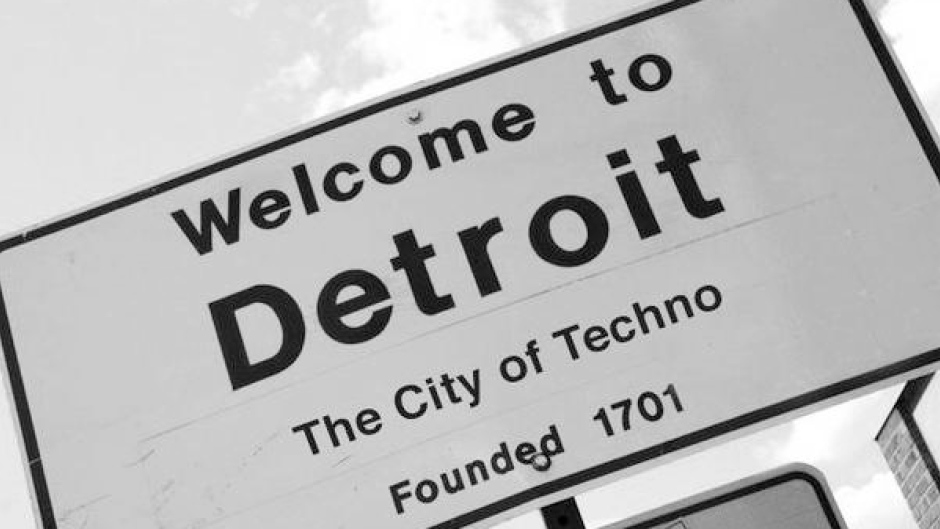 Detroit is the birthplace of techno. The history of Detroit techno began around the 80’s and early 90’s by the pioneers in the industry; Kevin Saunderson, Derrick May and Juan Atkins, also known as the Belleville Three.
The genre originated from perceiving the idea of music in another way – instead of thinking of it as entertainment, it was a philosophy. By getting inspired by other artists, they found their own style.
Similar to other successful DJ’s, something happened when they got introduced to electronic music for the first time. Juan Atkins was the first to learn to use the turntable and later taught it to the others. This was the beginning for Deep Space Soundworks.

In 1998, American electronic music was popular around the world. This was the opening to share the music with the rest of the world. The trio’s music got released in the UK and in order to separate the tunes from others.

Cybotron – Alleys of your mind

1981; one of the few releases the Belleville three made together, also known as Cybotron.  Short after, Juan Atkins went solo as Model 500.

1987; Derrick May was also producing on his own. Under the name ‘Rythim Is Rythim’. Strings Of Life is a real classic and a game changer in this genre.

2012; Robert Hood is known for producing minimal Detroit techno and gives by that his own version of the genre.

1997; Another huge name within Detroit techno is Carl Craig. He is considered as one of the founders of the style.

2017; the group of the three pioneers are working together again. The show in 2017 was the second time they have performed together. Last time they were playing together was in 2010.