From Egypt to Ibiza: about mythology and its origins. 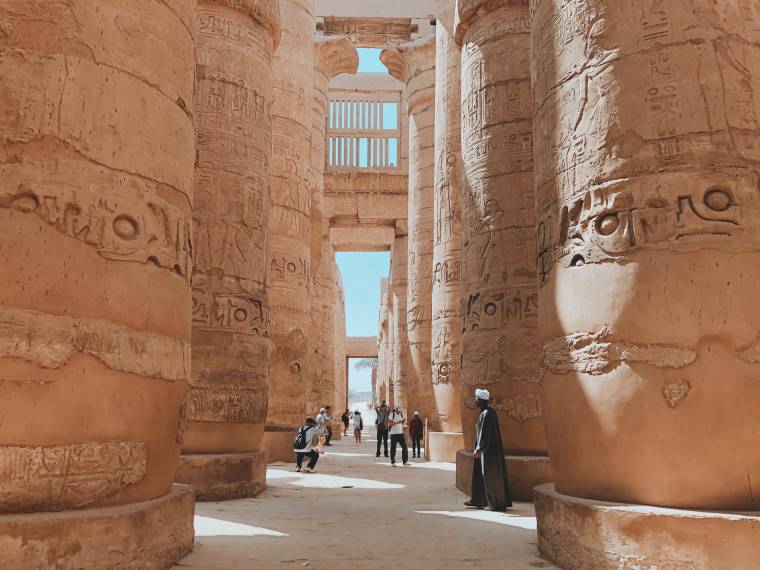 The origins of Ibiza are quiet interesting although they are not as known as other aspects of the island. In fact, Eivissa is notorious worldwide due to the beaches and coves that surround the area. The kind of music that gives sound to the Balearic island is also known. DJs from all over the world travel to this small corner, in order to unleash their creativity and they devote entire nights to play every branch of electronic music. We know its cuisine and the most typical dishes, or the activities that can be made there. On the other hand… do we know the origins of the island? Where does Eivissa come from?

From Egypt to Eivissa

Although it might seem strange, you have to teleport yourself to Egypt so as to find out the origin of Ibiza and take a look at the ‘God Bes’, a genius of the mythology, known as the protector of sleep, joy and dance. He has Egyptian origins and is identified with love, pleasures and music. This being may look grotesque but, within, he has a good spirit. In fact, when represented, God Bes usually sticks out his tongue to remove evil spirits. In addition, it was believed that playing music could scare away evil spirits. Origins of the island

God Bes traveled throughout the Mediterranean until he reached Ibiza. During this trip, his cult was spread across the sea and nearby cities. That is the reason why Bes honors the name of the island, which has evolved from ‘the island of Bes’, Ebusus, Ibosim or Yebisah, to Ibiza  -or Eivissa, as its citizens know it. Nowaydays, the area has become a paradisiacal island. 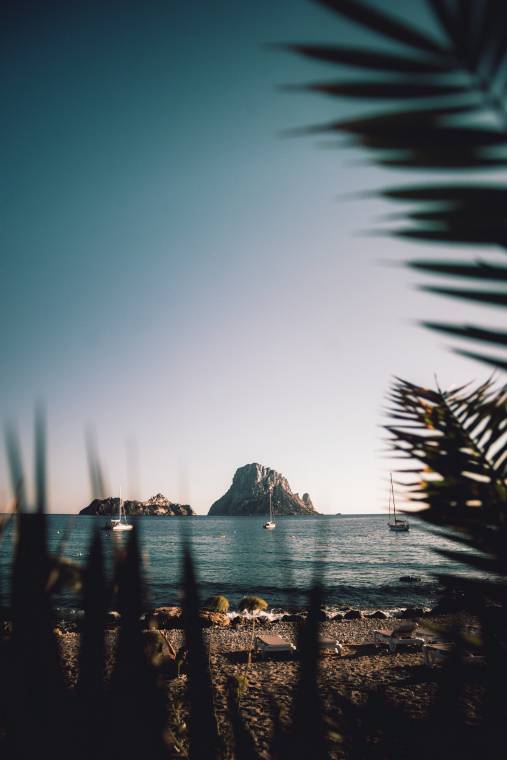 Did you know the origins of the name? Definitely, Ibiza is full of secrets and curiosities. Can’t wait to discover them all!